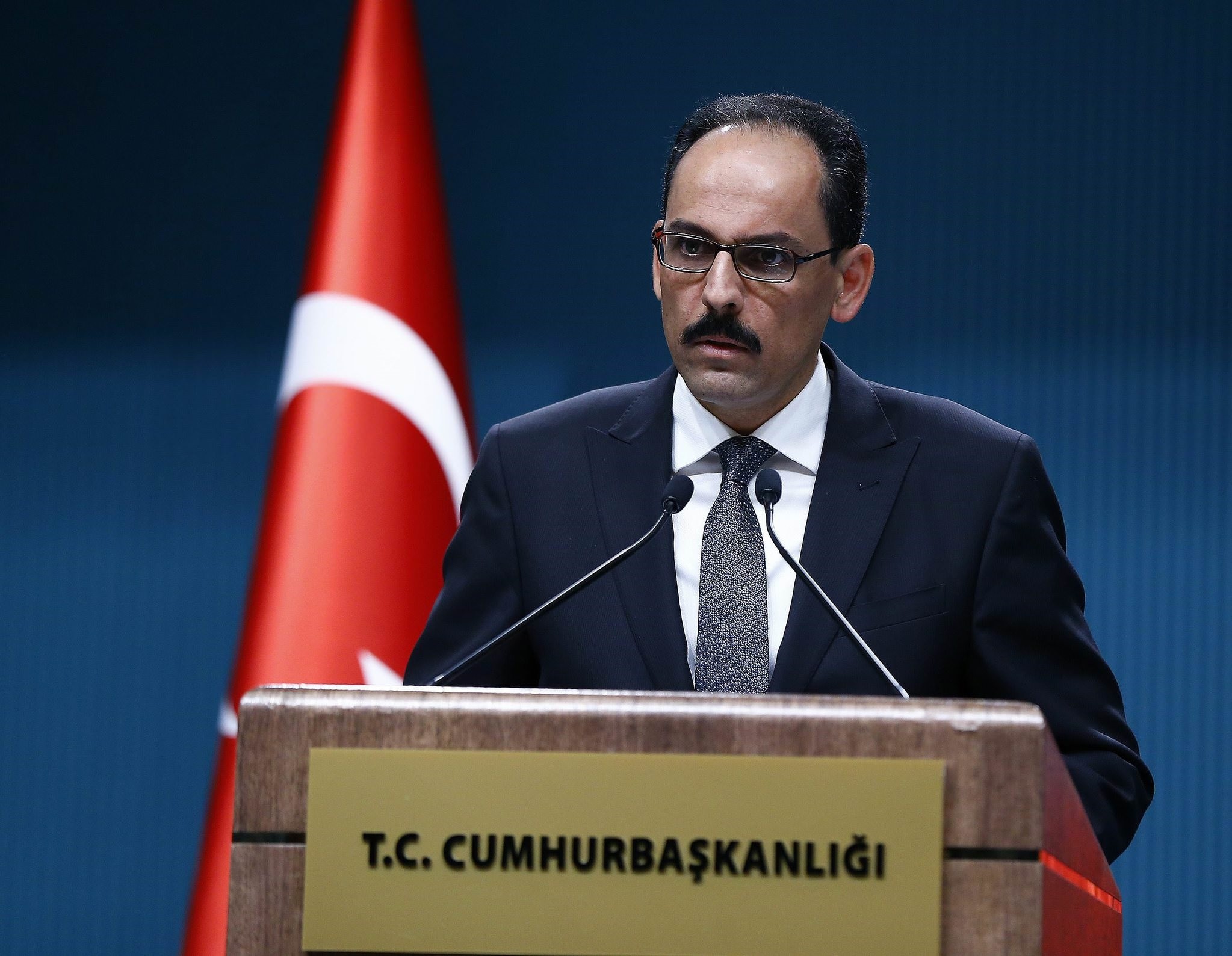 In his remarks made in the Kenyan capital Nairobi on Thursday, Kalın said: "Turkey has nothing to avoid or to come to terms with in its history. Making accusations through the 1915 incidents to try to oppress the Republic of Turkey means you do not know anything about Turkey and its nation."

"We condemn this resolution which has no meaning and is invalid for Turkey."

Kalın reminded that President Erdoğan has called for the establishment of a joint commission of historians to study the episode in 2005, however neither Armenia nor those who rule out genocide claims responded to that call.

"Leaving those calls unanswered and making propaganda of a so-called genocide with a parliament motion can only be explained through a feeling of guilt."

"Those who are engaged in such propaganda are not only unable to read the history correctly but also the present." Kalın said.