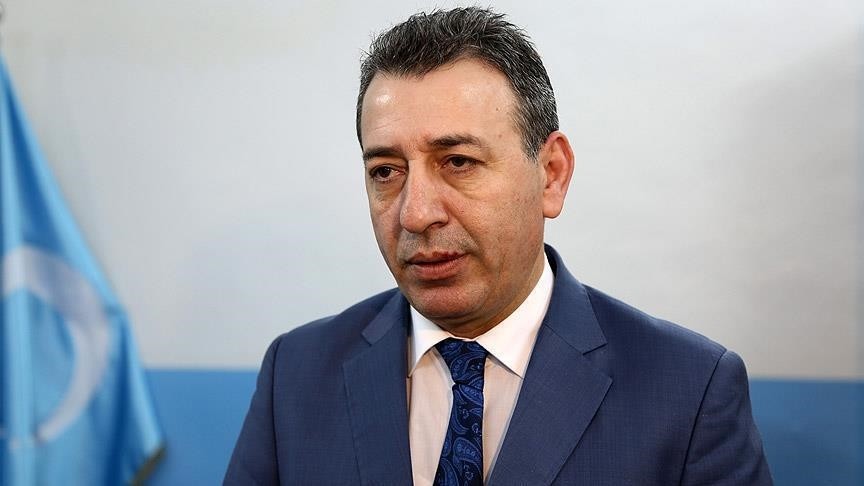 Aydın Maruf, a member of the Kurdish parliament for the Iraqi Turkmen Front, has described Turkey as the only country willing to protect the rights of Turkmen in conflict-racked northern Iraq.

During a Friday visit to Anadolu Agency's headquarters in Ankara, Maruf summed up the current situation of Iraqi Turkmen in northern Iraq.

Turkey, he went on to assert, "is the only country willing to protect the rights of Turkmen".

According to the MP, Turkey plays a vital role not only in Iraq but also in the wider Middle East region.

"Both Iraq and the regional government in northern Iraq need Turkey's support," he said.

The Turkmen of northern Iraq have recently asked the international community -- particularly Turkey -- to help guarantee their political future in the region.

Turkmen are a Turkic ethnic group based largely in Syria and Iraq, where they live alongside large Arab and Kurdish populations.

Maruf went on to say that Turkmen represented a "key element" of the region, who, he stressed, should hold positions both in the central Iraqi government in Baghdad and in the KRG.

"A Turkmen should hold the presidency or vice-presidency in both governments," he said, describing this as an "incontestable right" of his people.