Erdoğan: If Germany does not correct its mistake, steps to be taken by Turkey 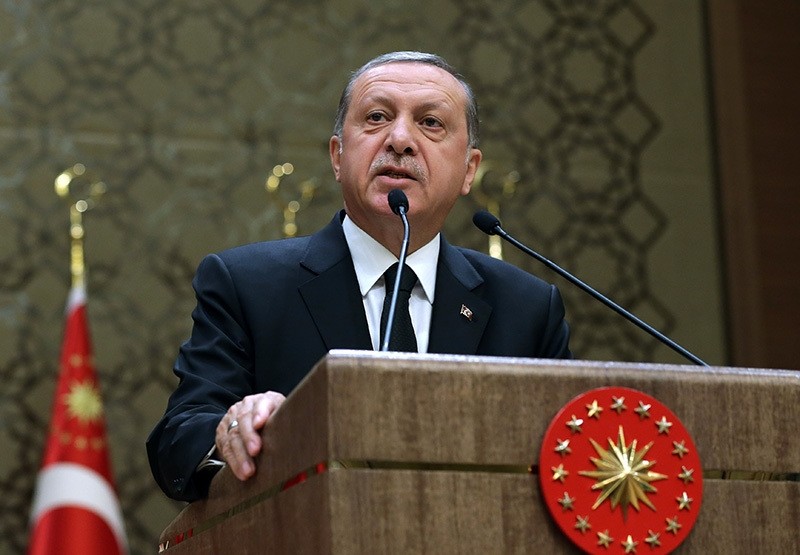 In remarks made to reporters late Wednesday at Ankara Esenboğa Airport prior to his visit to the U.S., where he will be attending Muhammad Ali's funeral, Erdoğan said a high-level security meeting had discussed the issue Wednesday.

"We specified a number of possible steps that could be taken during our meeting. We will take those steps if Germany does not correct its mistake," he said.

He also called on Germany to desist from what he termed the "wrong steps."

"If it [Germany] does not desist from these incorrect proceedings, our steps will be different. In other words, the process will not be as it is now," he added.

The president has slammed the German resolution several times.

Earlier, he had warned: "The decision taken in the German parliament will seriously affect our relationship."

On June 2, the lower house of the German parliament approved a non-binding resolution recognizing Armenian claims of "genocide" during the 1915 events.