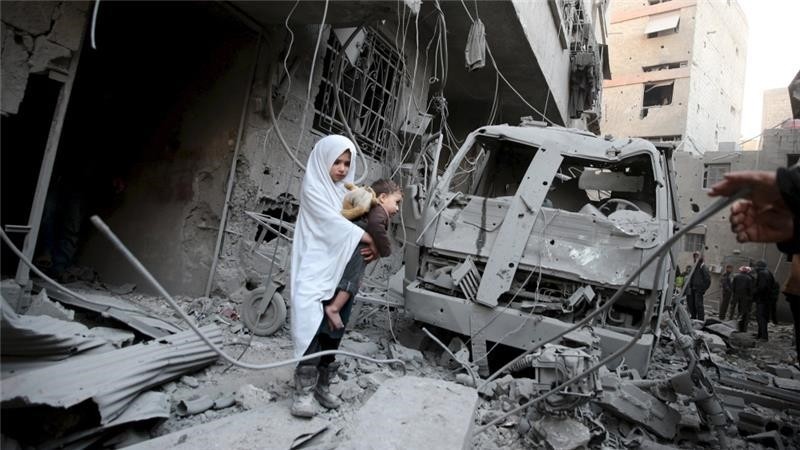 The ministry criticized the "ruthless" airstrikes against civilians and strongly condemned Russia.

"These attacks have no place in humanity" the statement said and added that the crimes would not go unpunished.

The statement also underscored that Turkey wants to see the perpetrators held accountable for their crimes and hoped the international community would stop such attacks as soon as possible.

Russia has been conducting air raids in Syria since Sept. 30. Moscow began drawing down its military presence in Syria in March after President Vladimir Putin ordered a partial pullout of Russian aircraft and forces in support of indirect peace talks in Geneva.

MSF-supported hospitals in Idlib and Aleppo are some of several health facilities Russia is accused of hitting since its aerial campaign began September 30.