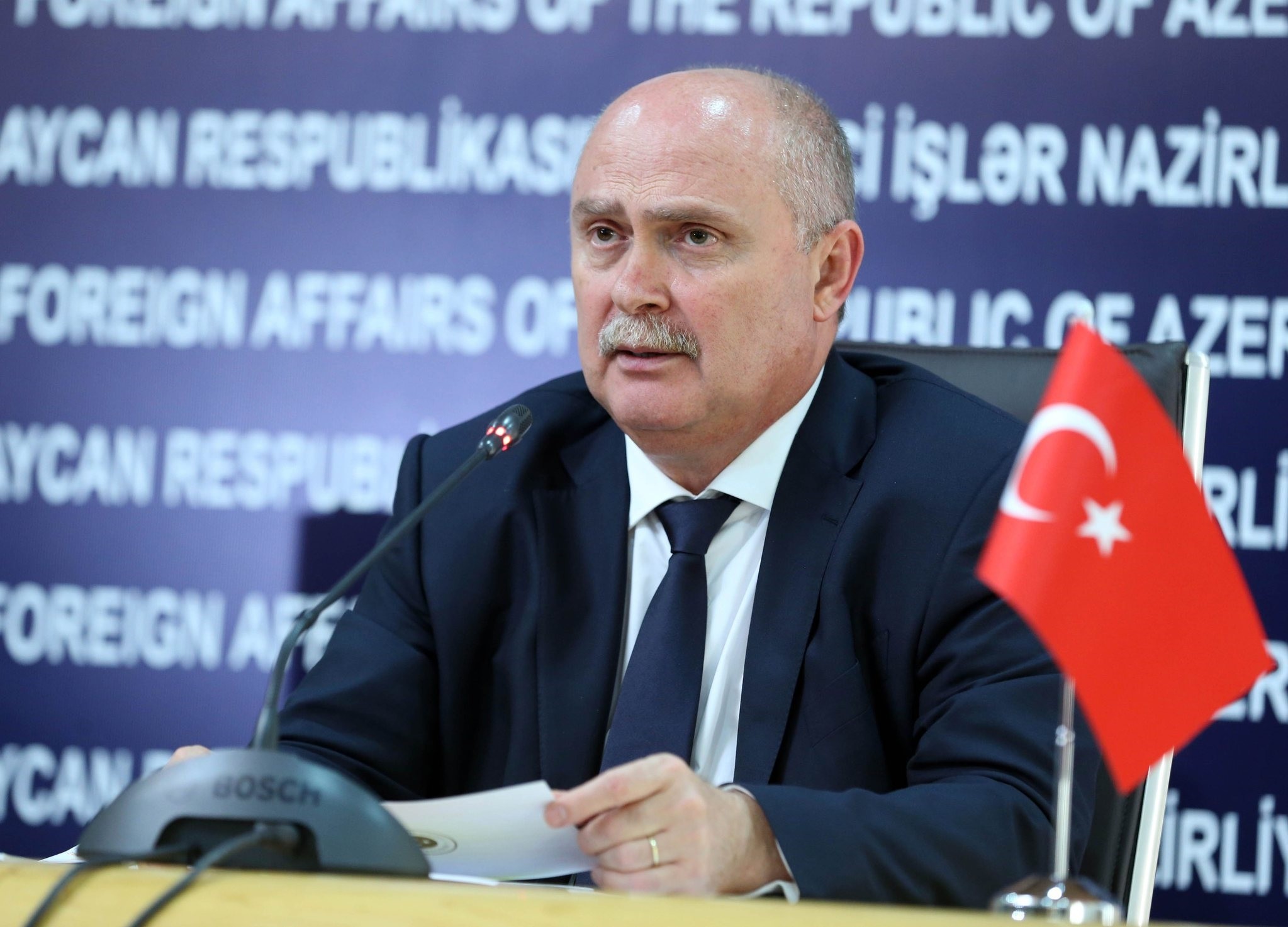 Feridun Sinirliou011flu, Undersecretary of the Ministry of Foreign Affairs | AA photo
by Daily Sabah Jun 11, 2016 12:00 am

The ministry's Spokesperson Tanju Bilgiç also appointed as Turkey's ambassador to Belgrade, the statement released by the ministry said.

Sinirlioğlu has been a long-standing diplomat and served as a ministerial undersecretary before being given the interim post as foreign minister in a caretaker government which ran Turkey until the country's early elections were held on Nov. 1, 2015.

Sinirlioğlu also served as Turkey's ambassador in Tel Aviv between 2002 and 2007.

He has also served as the Chief Foreign Policy Advisor to Turkey's former President Süleyman Demirel between 1996 and 2000, Minister and Deputy Director General for the Middle East and North Africa between 2000 and 2002.

According to the same sources, EU Ministry Undersecretary Rauf Engin Soysal was appointed as Turkey's representative to the OSCE.