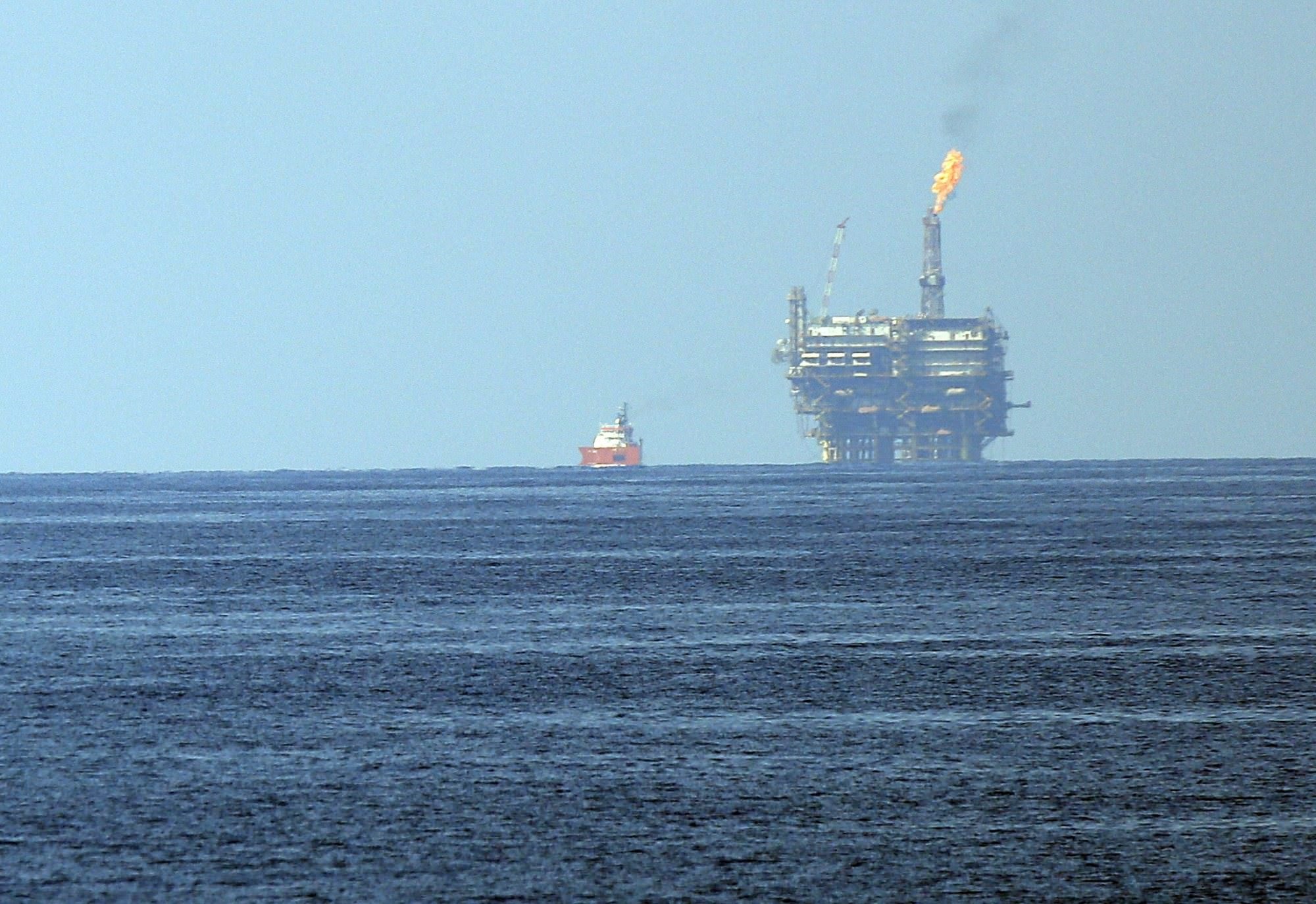 Gas reserves in the waters around Cyprus could play a part in helping to reunite the island, the leader of the Turkish community said Friday.

Large natural gas deposits are to be explored in the eastern Mediterranean Sea, many of them within Cypriot territorial waters.

"It would be wise to use some part of the revenue gained from natural resources in the Mediterranean for financing the solution," Turkish Cypriot President Mustafa Akıncı said. "It will contribute to the solution."

The Turkish and Greek Cypriot administrations have been negotiating the reunification of the island under a federal system and Akıncı spoke out after the latest meeting with Greek Cypriot leader Nicos Anastasiades, hosted by UN special envoy Espen Barth Eide in Lefkosa.

Akıncı said the negotiations were almost over and may be finalized at the next meeting.

The talks between the two sides resumed in May last year following a dispute over gas exploration.

The island was divided after a 1974 Athens-backed coup on the island was followed by a Turkish military intervention.