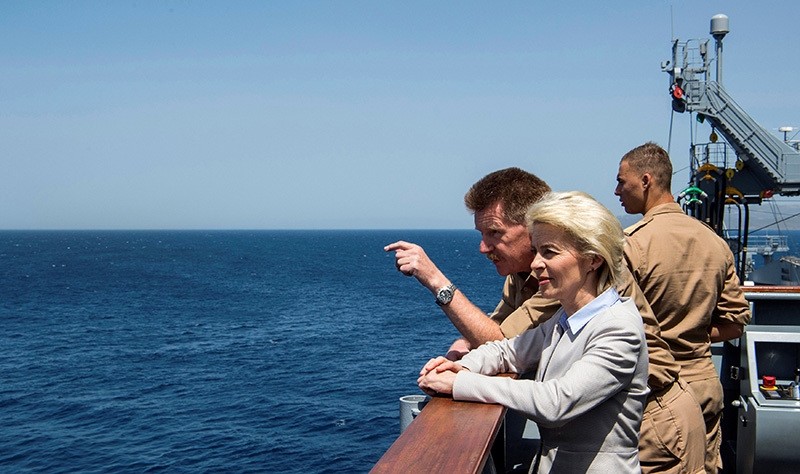 "It goes without saying that the leaders of the German Defence Ministry visit their soldiers in action," von der Leyen said.

Last week, Ankara denied access to a German parliamentary delegation planning to visit the base in July.

Turkish Foreign Minister Mevlüt Çavuşoğlu said that "the visit of non-military delegations and especially of politicians to the Incirlik base is not seen as suitable."

Çavuşoğlu told reporters that military and technical delegations were free to visit the Incirlik air base, but Ankara did not believe it was appropriate for politicians to go.

Germany has around 250 troops and several Tornado jets stationed at the base, a strategically important site in southern Turkey for the US-led air campaign against the Daesh group in Iraq and Syria.
Last Update: Jun 26, 2016 12:24 pm
RELATED TOPICS