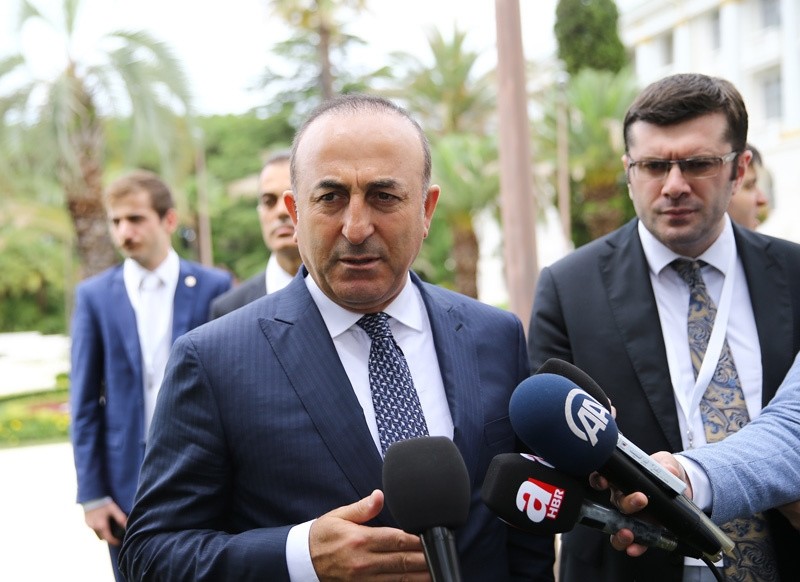 Turkish Foreign Minister Mevlüt Çavuşoğlu said Sunday that in the wake of normalizing relations with Israel, Turkey will make a significant contribution to the Middle East peace process.

Appearing on news channel TRT Haber, Çavuşoğlu said the six-year hiatus in Turkish-Israeli relations has hindered it from helping the process.

"Turkey will make a significant contribution to Middle East peace in the next process," he pledged, on the day a Turkish aid ship carrying 11,000 tons of aid for the Palestinians docked in Israel.

Çavuşoğlu also said that Turkey wants Palestine to be developed economically. "Gaza and Palestine do need more and more. The infrastructure has collapsed after the [Israeli] attacks. The hospitals and schools have been damaged. The UN buildings have been targeted. For these issues, Turkey will give support [to Palestine]."

"We are establishing an organized industrial site in Jenin where 6,000 people will be employed. We have also removed the obstacles to transferring money directly [to Palestine]," he added

The ship was among six civilian vessels trying to break Israel's blockade of Gaza when Israeli commandos boarded it.

Last week, months of talks between the two countries finally bore fruit, with Turkey announcing that a deal would be signed, normalizing relations with Israel.