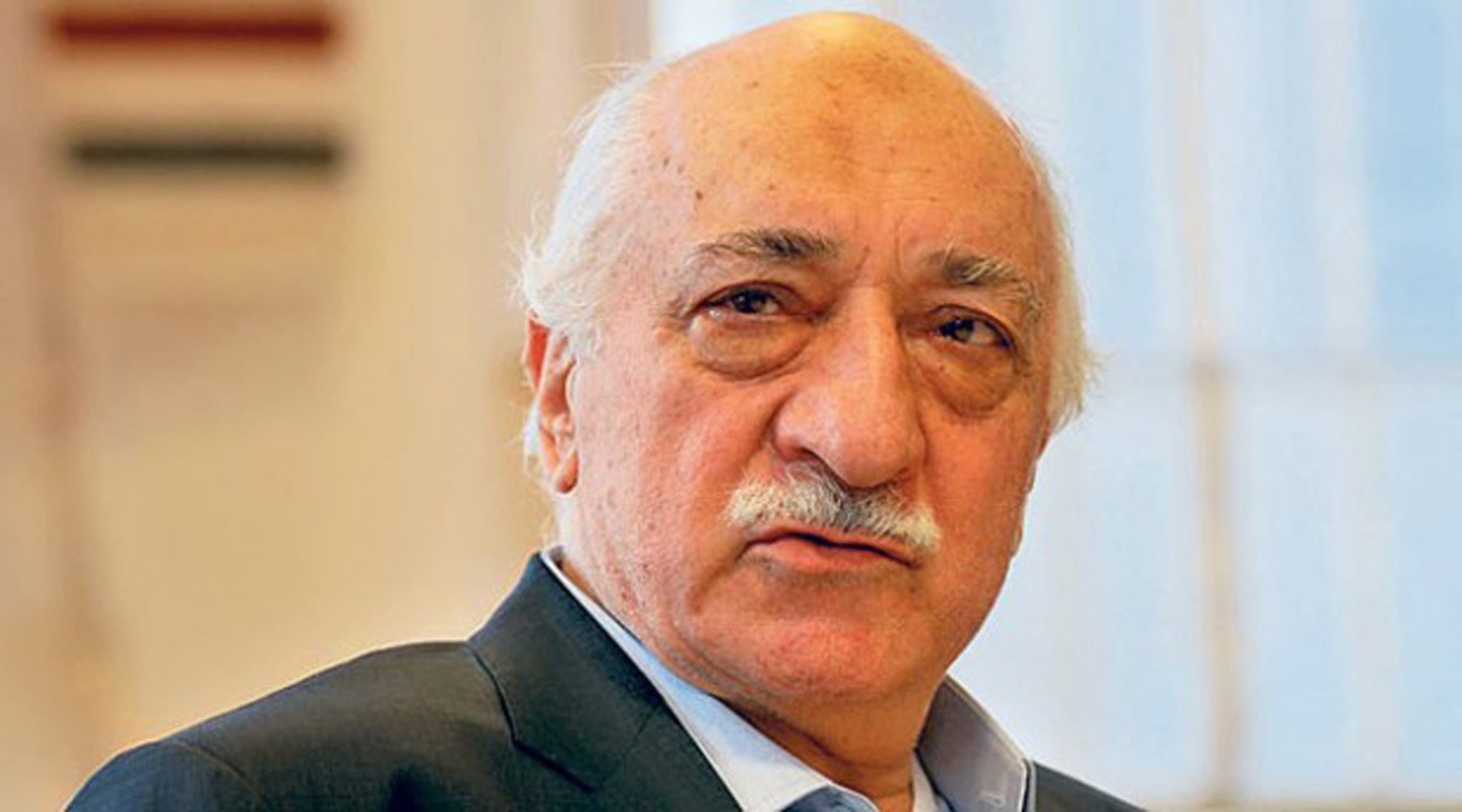 Thousands of people signed an online petition up to Sunday on the official White House website calling for the U.S. to stop providing safe haven to Fethullah Gülen and to extradite him to Turkey.

"On July 15, 2016 there was a coup attempt to overthrow the legitimately and democratically elected government of Turkey. Since then it has become clear that the perpetrators were a small group of soldiers loyal to Gülen and his FETÖ terrorist organization," the petition reads.

The petition declares that Turkey, a long-time U.S. ally in the Middle East, has classified the Gülen Movement as a terrorist organization, U.S. President Barack Obama should work with the democratically elected government of Turkey on the process of extraditing Gülen from the United States.​

The petition began after a group within the military tried to mount a coup, raising anxiety and bringing memories of what many Turks had hoped was a bygone era of periodic coups by the country's historically powerful military.

Approximately 160 people were killed by coup soldiers who blocked bridges and airports, attempted a media blackout and went as far as bombing Parliament and other key buildings, as well as people and law enforcement officials.

Gülen's followers have opened numerous schools in the U.S. and he is believed to hold financial assets worth billions of dollars.​