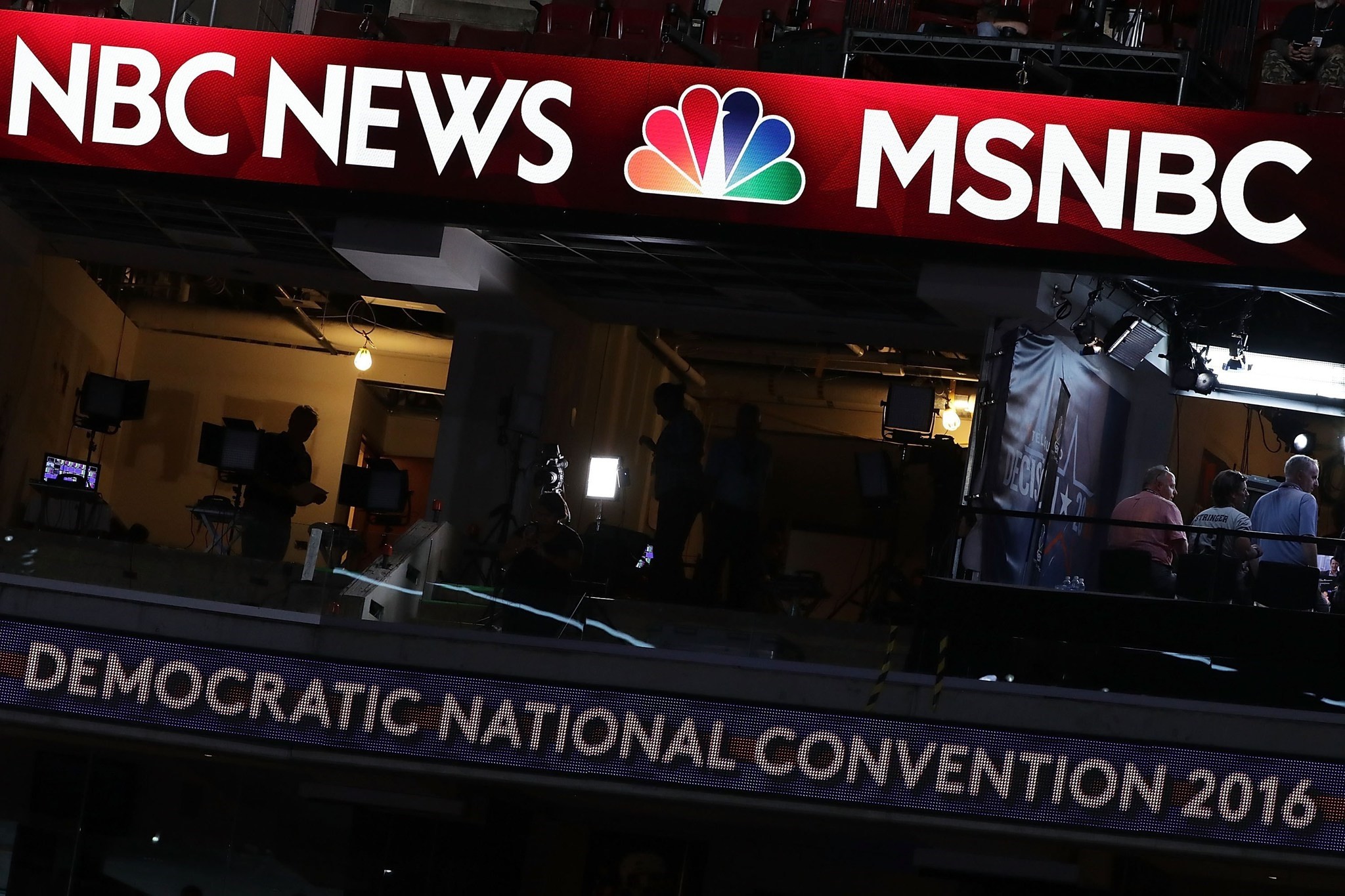 Turkey asked on Monday for an apology from U.S.-based cable channel NBC News for its claim about Turkish President Recep Tayyip Erdoğan's whereabouts during the coup attempt in Turkey last Friday. The report by the channel, attributed to a senior U.S. defense official, falsely stated that Erdoğan refused landing rights in Istanbul and was seeking asylum in Germany.

Erdoğan proved the report wrong by arriving in Istanbul the night of the coup and giving a subsequent televised speech on the failed attempt.

NBC producer @kylegriffin1 blocked me bc I just asked his source.I guess he was just playing around during the coup pic.twitter.com/wgdUEUpRb5

The Turkish Embassy in Washington said in a letter that false reporting in such sensitive times for Turkey was a highly irresponsible act and further increased the already high amount of misinformation. The letter which was addressed to NBC News and producer Kyle Griffin, added: "It is outrageous that such important and sensitive information about the well-being of the Turkish President was handled in such an unprofessional way and was divulged without properly checking its validity and the credibility of the source."

NBC News withdrew its allegation later but it never acknowledged its mistake. Some Turkish and American citizens have been campaigning on Twitter against the channel and asking for a formal explanation. Hundreds of users tweeted on Monday under the hashtag "confrontNBC" and threatened the channel with a full scale protest outside the NBC HQ scheduled this week.