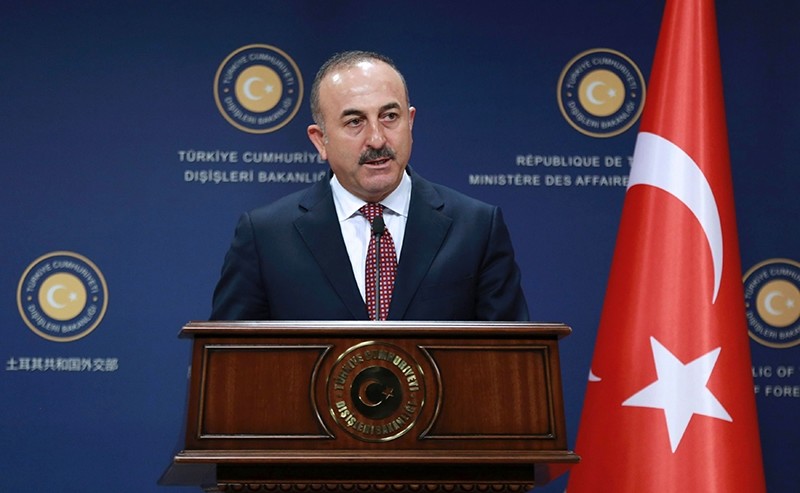 According to sources, Çavuşoğlu will be in India from August 18 to 20 to discuss a number of issues and exchange ideas.

Last week, Turkey requested the New Delhi administration to close schools linked to the Gülenist terror cult, accused of leading the brutal failed coup attempt on July 15, which resulted in the deaths of over 240 people and injured over 2,000.