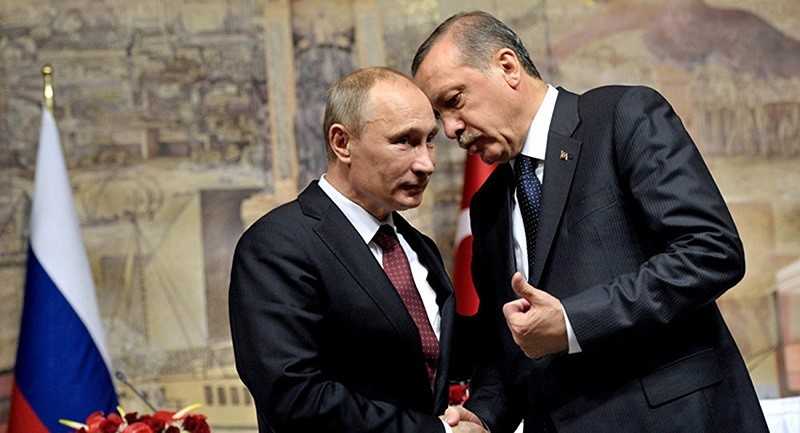 President Recep Tayyip Erdoğan and Russia's Vladimir Putin agreed in a phone call on Friday to accelerate efforts to deliver aid to Syria's Aleppo, Erdoğan's office said in a statement.

Erdoğan informed Putin about Turkey's incursion into Syria that started early on Wednesday named Operation Euphrates Shield, and the two stressed the importance of cooperation for regional security against all "terrorist organisations", including Daesh, according to the statement.

Erdoğan and Putin agreed to hold a bilateral meeting during the G20 Summit in China during the first week of September. Russia and Turkey have been repairing relations, which were strained after Turkey downed a Russian jet near the Syrian border last year.