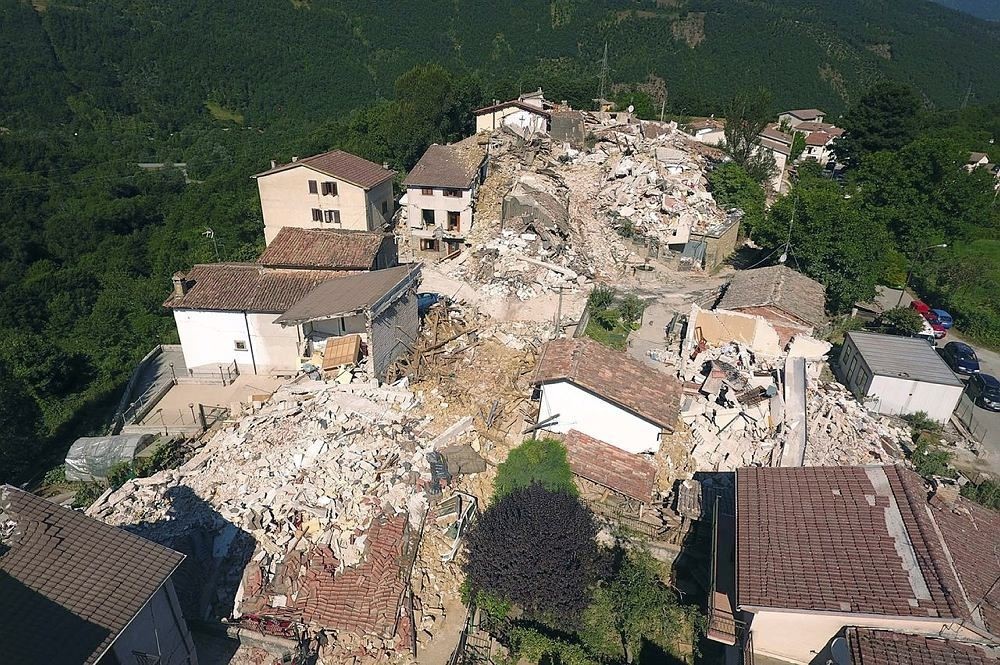 Erdoğan called Mattarella late Friday and said that Turkey shares the pain of Italian people and stands ready to lend any support if needed.

Mattarella for his part, also extended his condolences for those who were killed during the July 15 coup attempt, adding that they were happy to see it was thwarted.

The disaster comes seven years after an earthquake in the nearby city of L'Aquila left 300 people dead, raising questions about Italy's ability to prepare for seismic events.
Last Update: Aug 26, 2016 9:43 pm
RELATED TOPICS