Germany plans to invest in Incirlik Air Base, defense minister, deputies getting ready for visit 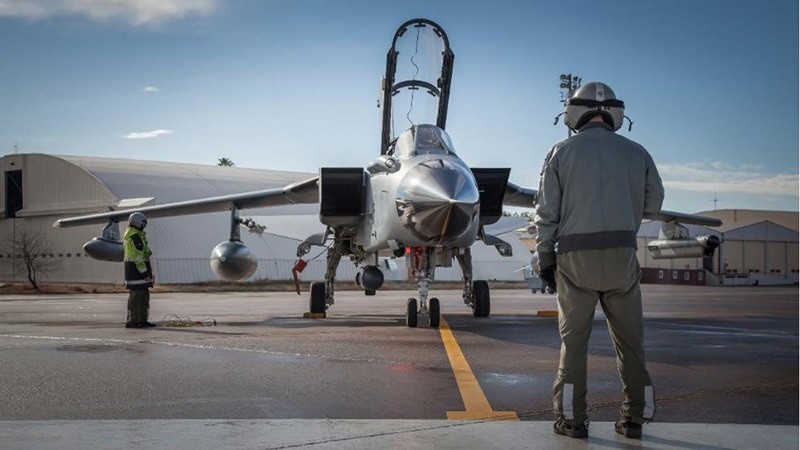 The German Defense Ministry is planning to invest 58 million euros into Incirlik, a key NATO base in the southern province of Adana where six of Germany's Tornado reconnaissance jets are located, Der Spiegel magazine reported yesterday.

The magazine said the German military forces will continue to support the U.S.-led anti-DAESH coalition in Syria from İncirlik Air Base, after tensions spiked recently with the Turkish government.

The plan came amid a period rapprochement between Germany and Turkey, and a visit of Bundestag deputies at the German soldiers in the base is anticipated by German authorities. Defense Minister Ursula von der Leyen said that she expects that the visit will take place soon, confirming the 58 million euro investment plan to Incirlik. "I assume that the group of parliamentarians who plans to go to Incirlik in early October, will be able to go [without an obstacle]" Leyen said.

Turkish officials have blocked German political delegations from visiting İncirlik Air Base in response to the parliamentary resolution passed in Berlin in May that declared the 1915 events as genocide.

On Aug. 29, Foreign Minister Mevlüt Çavuşoğlu said that Turkey would authorize German parliamentarians to visit to the air base; however, he reiterated that Germany would need to take the necessary steps.

"We do not permit those who irresponsibly play around with our history to visit our exclusive zones," Çavuşoğlu had said, in reference to the motion.
Last Update: Sep 06, 2016 6:33 pm
RELATED TOPICS