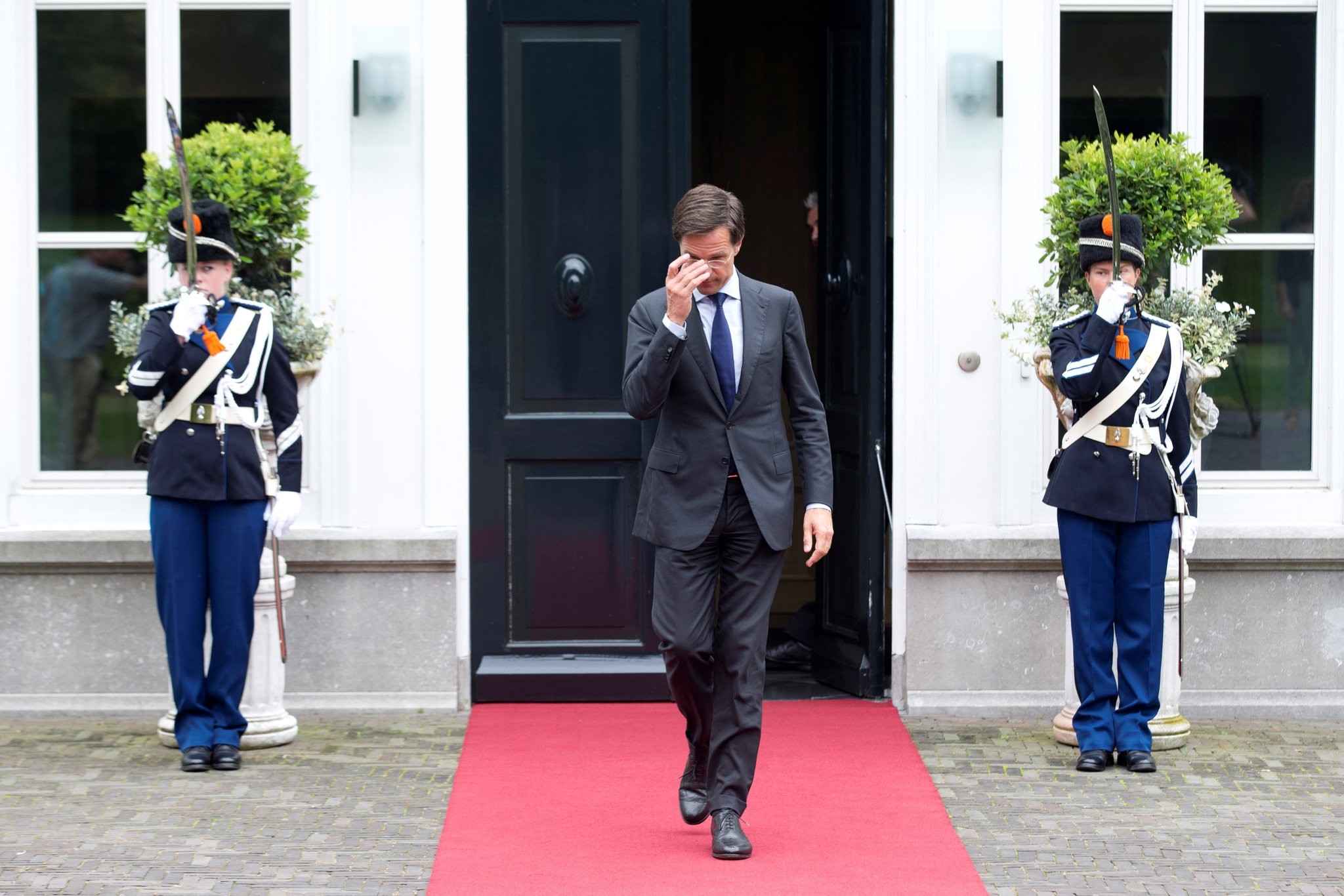 On Sunday, commenting on an incident that happened on July 15 night in front of the Turkish Consulate building in Rotterdam, where a Turkish citizen psychically attacked a Dutch reporter, Rutten said all Turkish people who are unable to integrate should go back to Turkey.

Foreign Minister spokesperson Tanju Bilgiç said the remarks Dutch prime minister made on channel NPO 1 about Turkish nation are not appropriate for a prime minister, adding that Rutte used an isolated incident and turned it into a precedent about Turkish people living in Netherlands.

"In a time where xenophobic statements and attacks are on the rise, these remarks will harm our efforts to help Turkish people participate in the social life of the country they reside," Bilgiç said.

In the Netherlands, Freedom Party (PVV), which has been leading in opinion polls, recently vowed to reverse the "Islamization" of The Netherlands by closing the borders, shutting asylum seeker centers, banning migrants from Muslim countries and stopping Muslim women from wearing the headscarf.