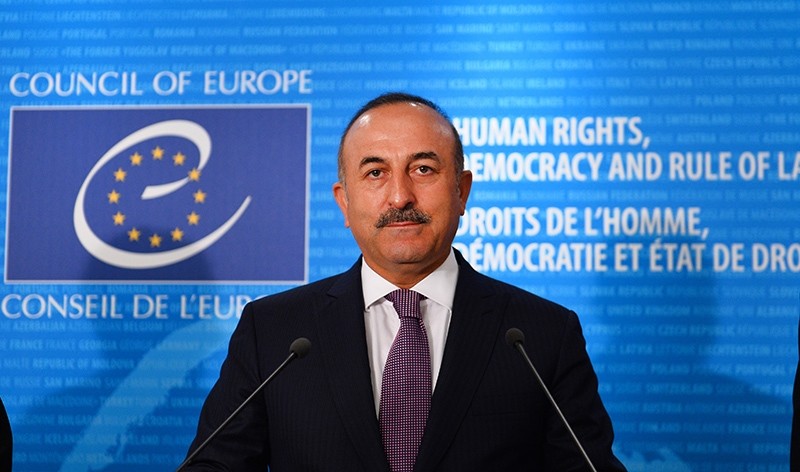 Operations in Mosul and Raqqa are vitally important if Iraq and Syria are to be cleansed of Daesh, Foreign Minister Mevlüt Çavuşoğlu said Wednesday.

Following a meeting in London with the High Negotiations Committee, which represents Syrian opposition groups, Çavuşoğlu told Turkish media that firm plans had been laid out for a political transition in Syria.

"What is important is that these plans can be implemented," he said, adding that they required the support of all parties in the Syrian conflict.

Çavuşoğlu said it was clearly not possible for opposition groups to support the continued leadership of the Assad regime.

"To accept Assad means the continuation of conflict and chaos. That is why we cannot remain stuck upon one person and we must instead discuss Syria's future. The vision outlined by the opposition covers this entirely," he said.

"I think it is realistic, but countries that support Assad must see this too."

In response to reports that Turkey was planning a joint operation with the United States against Daesh in Raqqa, the group's self-declared capital, Çavuşoğlu said it was important for the Syrian city to be liberated.

"If we want to cleanse Syria and Iraq of Daesh, it was important that we mount operations both in Mosul and in Raqqa. We have always said that if we do not support local forces on the ground, if there is no land operation, it will not be possible to eliminate or even stop Daesh exclusively from the air," he said.

But the foreign minister said a ground operation could not be backed by Turkey alone and any operation against Raqqa must be carefully planned.

"It is not just us but other countries that must train and equip local forces, that must contribute and give direction," Çavuşoğlu said.