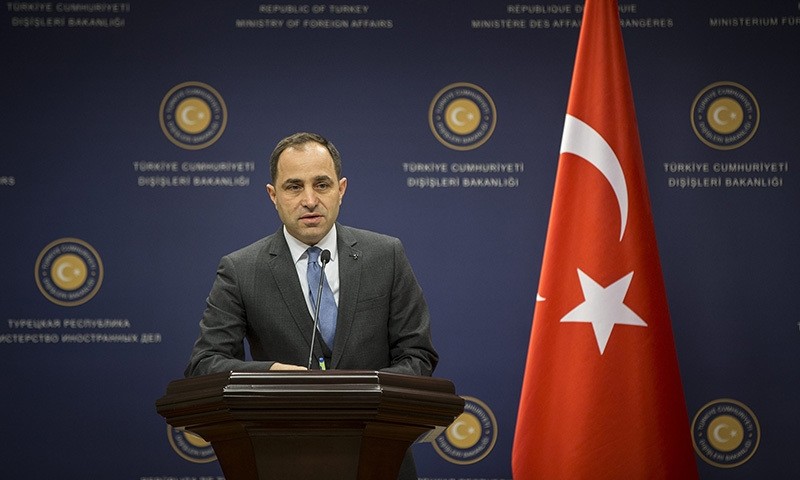 As part of the normalization process with Israel, work to mutually appoint ambassadors is expected to be done "within a short period of time," said Foreign Ministry spokesperson Tanju Bilgiç when asked about the matter.

Diplomatic ties between Turkey and Israel were disrupted in May 2010 when Israeli commandos killed 10 Turkish activists on the Mavi Marmara, a ship bound for Gaza with humanitarian aid.

In the aftermath of the attack, Turkey demanded an official apology from Israel, compensation for the families of those killed, and the lifting of Israel's Gaza blockade.

In addition to compensation, Israel has agreed to Turkey's humanitarian presence in the occupied Gaza Strip.

On Aug. 20, Turkey's parliament approved a deal involving Tel Aviv paying $20 million to the families of the victims, a sum which was paid on Sept. 30.