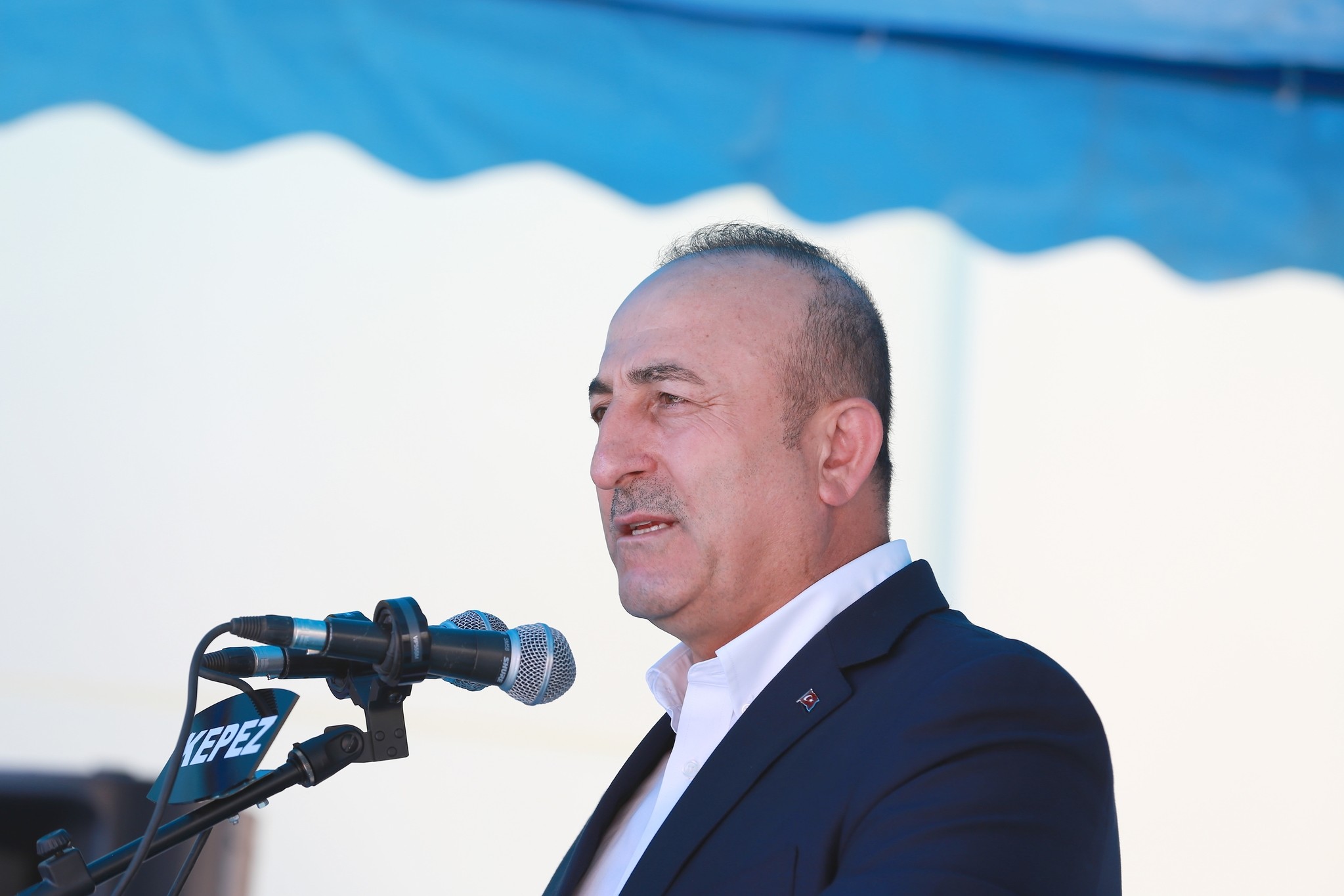 Speaking during an opening ceremony in southern Antalya province on Friday, Çavuşoğlu said that Turkish intelligence is working in cooperation with many countries over the extradition of Gülenist members and the closure of FETÖ-affiliated schools located in foreign countries.

"During my Asia Cooperation Dialogue's Ministerial meeting last week, the Malaysian prime minister told me that they will send three FETÖ members back to Turkey and upon my return to Turkey, we started mutual contact and the terrorists were returned to Turkey yesterday," Çavuşoğlu said.

Reiterating Turkey's determination to bring all FETÖ members to justice whether they are in Turkey or already on the run, the top diplomat said it is highly likely that the Organization of Islamic Cooperation (OIC) will dub the group a terrorist organization next week.

On Thursday, foreign ministers of the Gulf Cooperation Council (GCC) member states designated the FETÖ group a "terrorist organization", stressing their support for the Turkish government's recent moves against the group.