Peshmerga grateful to Ankara as wounded get treatment in Turkey 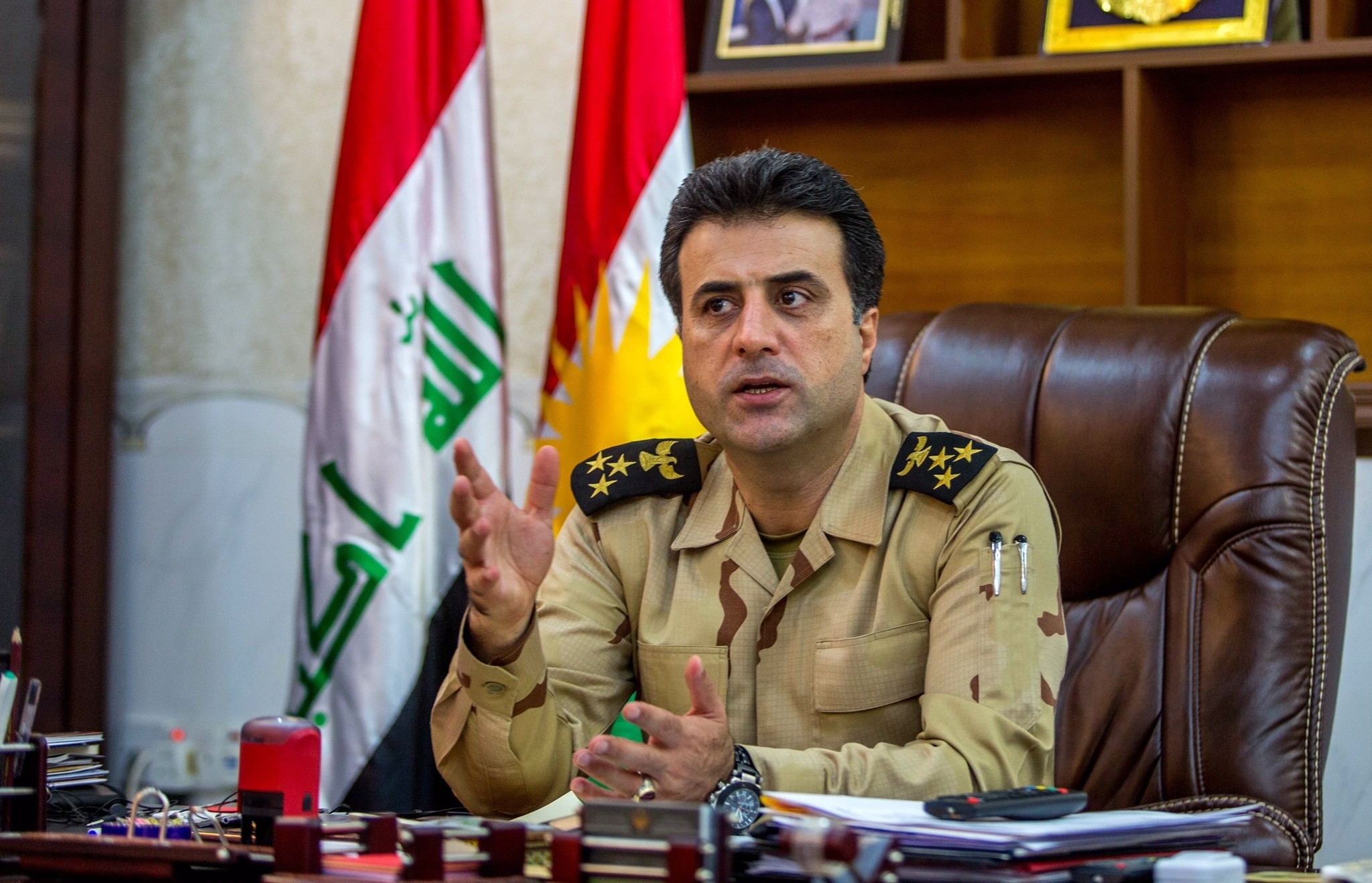 The peshmerga forces have been effectively battling Daesh as part of an operation to liberate Mosul from the terrorist group. Helgurt Hikmet, spokesman for the Peshmerga Ministry, told Daily Sabah in an exclusive interview that the Peshmerga is grateful to Ankara, because wounded peshmergas are receiving treatment in Turkey.

Drawing attention to Turkey's offer to help the peshmerga in its fight against Daesh, Hikmet said that some 60 peshmerga forces were recently taken to Ankara for treatment. "I talked to the Turkish officials in Irbil, they said they would help with the treatments of the Peshmergas," he said, adding that the peshmergas appreciate the collaboration.

Since the beginning of the Mosul operation in the early hours of Monday, the peshmerga forces were able to liberate at least 27 villages from Daesh militants. Although the peshmerga have successfully carried out the first phase of the operation, the Iraqi army has not quite been as effective. 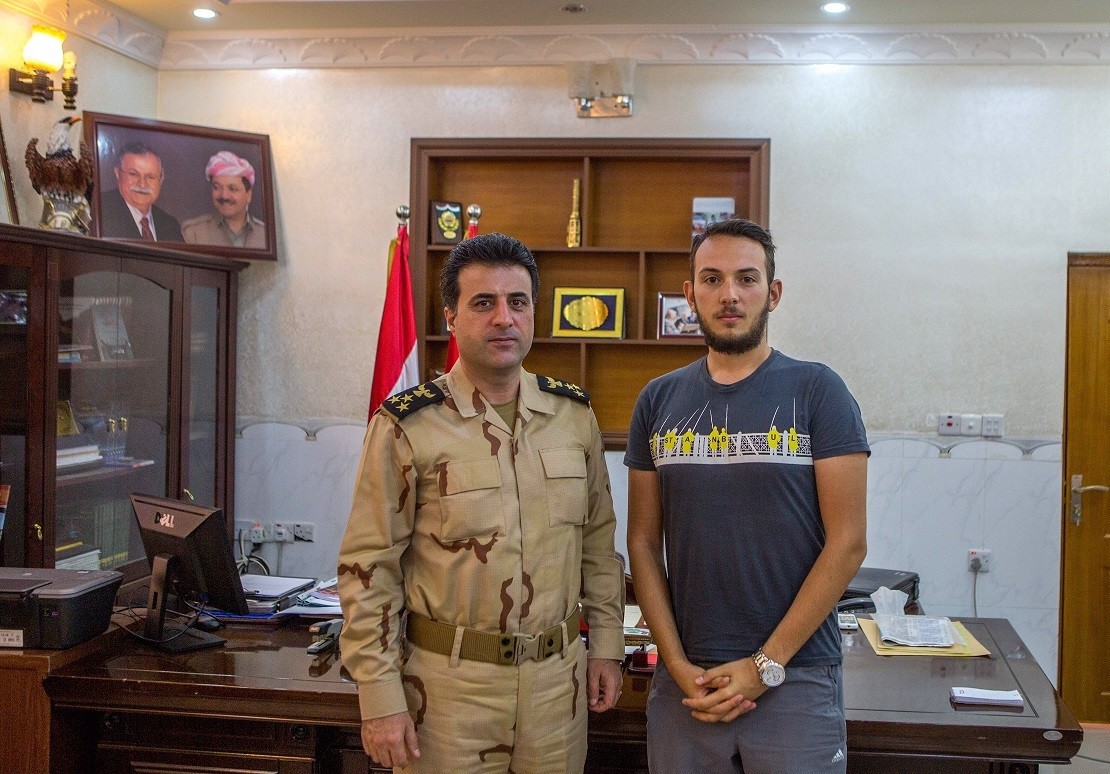 Stressing the significance of Turkey's help during the operation, Hikmet said that Turkey should sort out its problems with the Iraqi army if it wants to contribute more on the ground. "It is a problem of the Iraqi government. Turkey should talk about being more involved with Iraq. The peshmerga cannot have a say in this," he contended.

Explaining the latest situation on the ground to retake Mosul from Daesh, Hikmet said that peshmerga forces are only 6 or 7 kilometers away from the town.

The spokesman underscored the importance of the equipment that the peshmerga forces possess to tackle Daesh. "The U.S., Germany, France and Canada provided heavy weapons to us, but we need more. The peshmerga needs many more weapons if any concrete advance is expected," he asserted.

The U.S.-led coalition has been providing support from the air to the peshmerga forces and the Iraqi army on the ground. The forces have been profiting from the coalition airstrikes, as it leads to Daesh militants fleeing the villages.