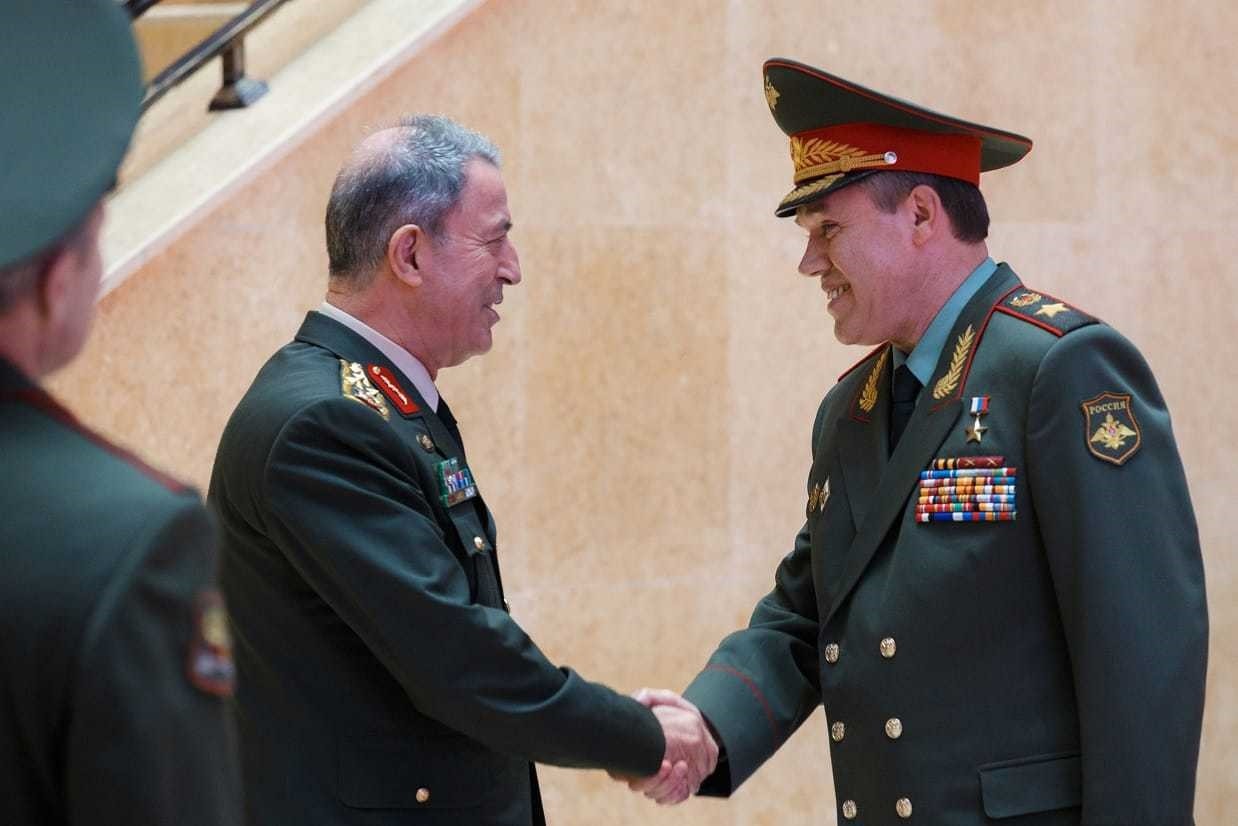 According to a statement by the Turkish Armed Forces (TSK) yesterday, Akar and Gerasimov discussed solutions for the Syrian crisis, the normalization of the situation in Aleppo, increasing military coordination against terrorism and eliminating the Daesh threat in the region.

On Sept. 15, the two met in Turkey, the highest-level military contact between the countries since the crisis in relations last year. Gerasimov's presence in Ankara was seen as an important sign of the healing ties between the two countries.

Relations hit a low in November 2015 after Turkish jets downed a Russian Su-24 bomber near the Syrian border for violating Turkish airspace. Turkey provided radar data proving that the Russian planes breached the border while Moscow insisted that the warplane had not crossed it. In the beginning, President Recep Tayyip Erdoğan and his Russian counterpart Vladimir Putin exchanged harsh criticisms and ultimatums. The Kremlin directed accusations at Ankara and imposed sanctions on various Turkish industries. The relationship entered a positive new phase following the Aug. 9 meeting between Erdoğan and Putin in St. Petersburg.
RELATED TOPICS