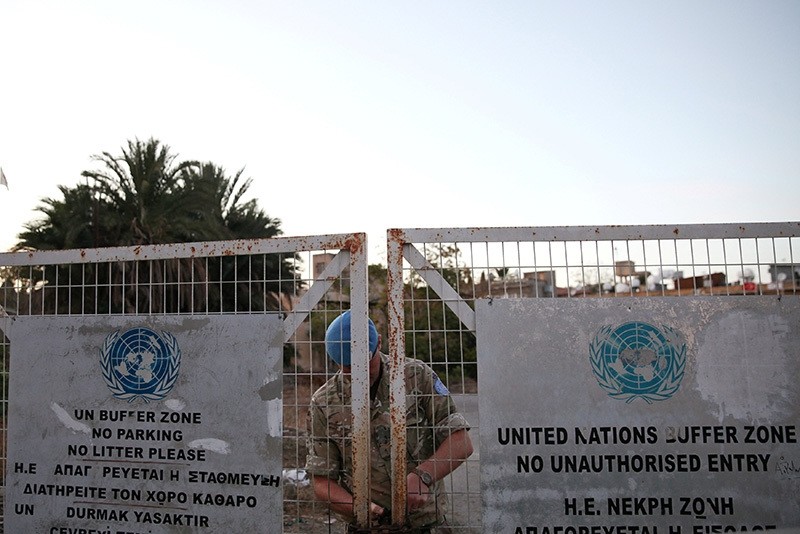 Cyprus peace talks entered a critical stage on their third day on Wednesday, with a special focus on territorial adjustments -- a key issue hampering reunification.

If Greek Cypriot and Turkish Cypriot sides reach an agreement on territorial changes, negotiators are expected to announce a date for one last international summit to discuss final details of a peace deal.

That summit -- which would also be attended by Turkey, Greece and the United Kingdom -- would focus on the security and guarantees chapter, the last of the sticking points between the parties.

The first two days of negotiations concentrated on governance, property, economy and the EU, according to a diplomatic source who spoke on condition of anonymity.

The Swiss talks have been described as the last bumpy road before a final agenda is agreed. Discussions are scheduled to come to a close on Nov. 11.

In a news conference at the beginning of the talks, UN Secretary-General Ban Ki-moon highlighted the fact a solution was within reach.