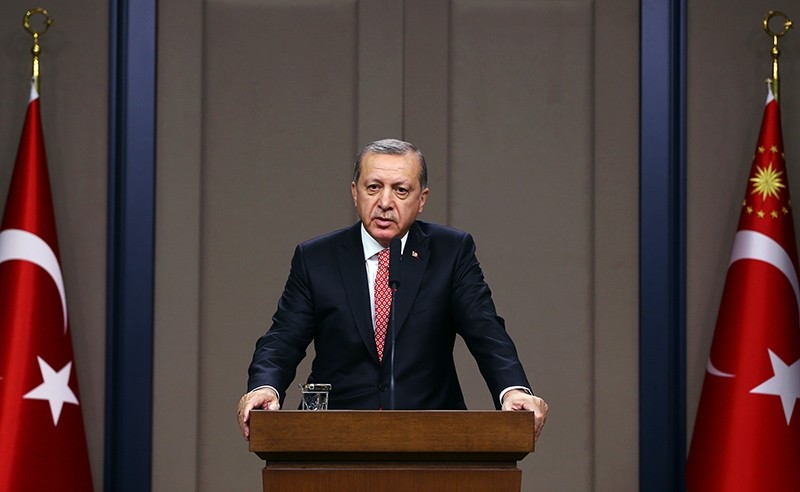 President Recep Tayyip Erdoğan announced on Wednesday that Kemal Ökem has been appointed as Turkey's new ambassador to Israel, marking the first time the two countries exchange ambassadors since the flotilla crisis in 2010.

The president spoke at Ankara Esenboğa airport before leaving for an official visit to Pakistan and Uzbekistan.

The announcement of Ökem as ambassador comes a day after Israel announced Eitan Naeh as its new ambassador to Turkey.

Diplomatic ties between Turkey and Israel were disrupted in May 2010 when Israeli commandos killed 10 Turkish activists, including a U.S. citizen, on an aid ship, the Mavi Marmara, which was heading to break the Gaza blockade.

Two countries reached a reconciliation deal in June, which was ratified by Turkish Parliament on Aug. 20 and signed into law by President Recep Tayyip Erdoğan on Aug. 31.

Since then, both countries have been expected to appoint ambassadors.

President Erdoğan also noted that the Turkey-backed Free Syrian Army (FSA) is 2 kilometers away from Syria's al-Bab and that Turkey expects quick resolution.