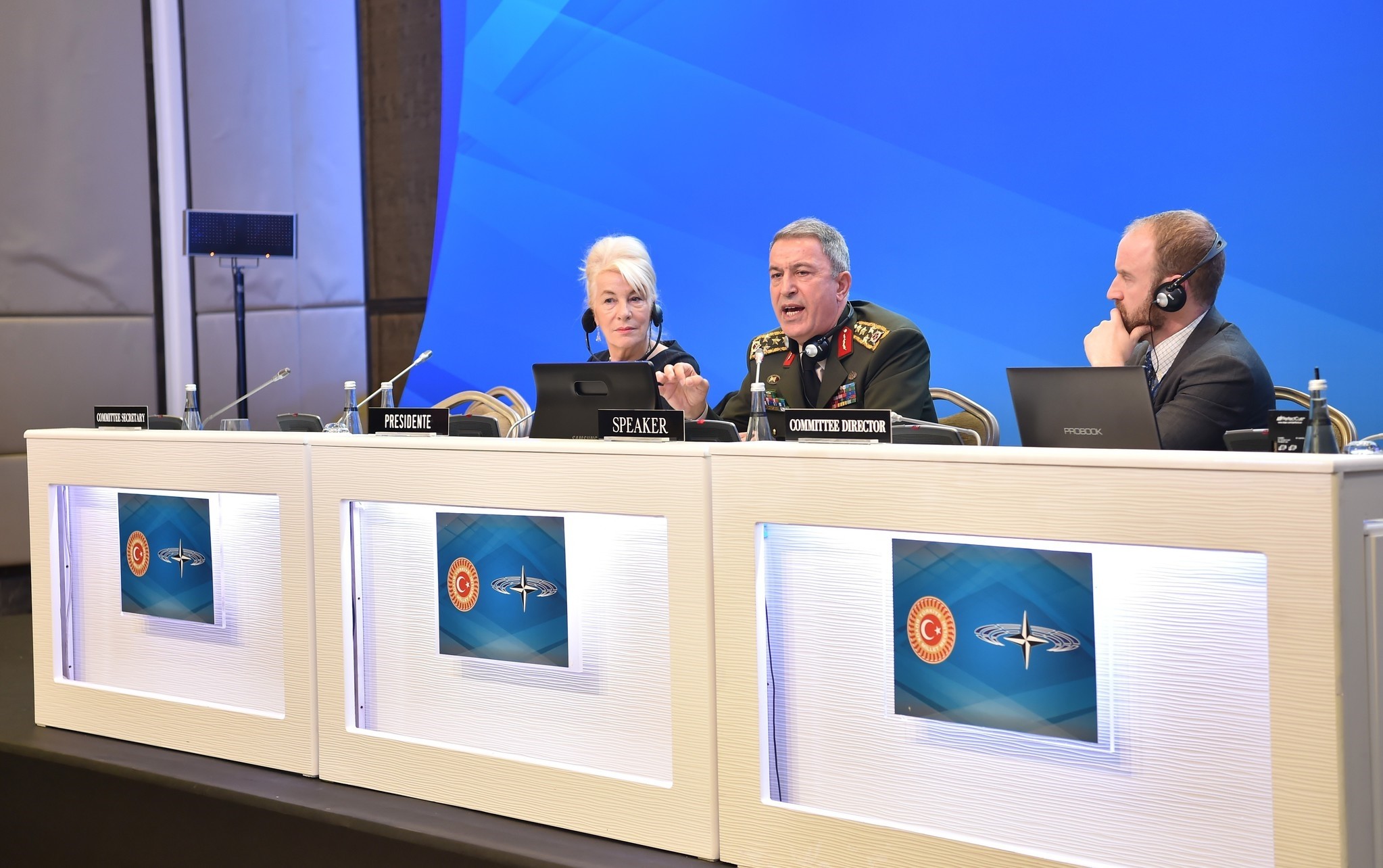 Turkey supports the territorial integrity of Iraq and Syria and would not interfere in either country, the head of the Turkish Armed Forces said Sunday.

"We want to prevent the attacks and threat of Daesh to ensure security on the border and to protect people from terrorism," Gen. Hulusi Akar told a panel at the NATO Parliamentary Assembly in Istanbul.

Responding to Armenian lawmaker Koryun Nahatpetyan's claims over a Turkish presence in Aleppo, Akar said "Turkish armed forces has no connection with the ongoing fight in Aleppo, not a single shotgun. If the issues are not known by the lawmaker himself, there is ignorance, if not malicious intentions."

Akar said any statement that would claim a Turkish involvement in Aleppo fighting is a slander.

In Iraq, the Turkish army has a long-standing training base that provided local troops for the assault on Mosul last month. The presence of the base has angered Baghdad, which has called it an affront to Iraq's sovereignty.

Meanwhile, Akar pledged that Turkey's relationship with NATO, which it joined in 1952, would be strengthened in the coming years amid concerns about close ties with Moscow. Akar visited Russia earlier this month to meet his opposite number.