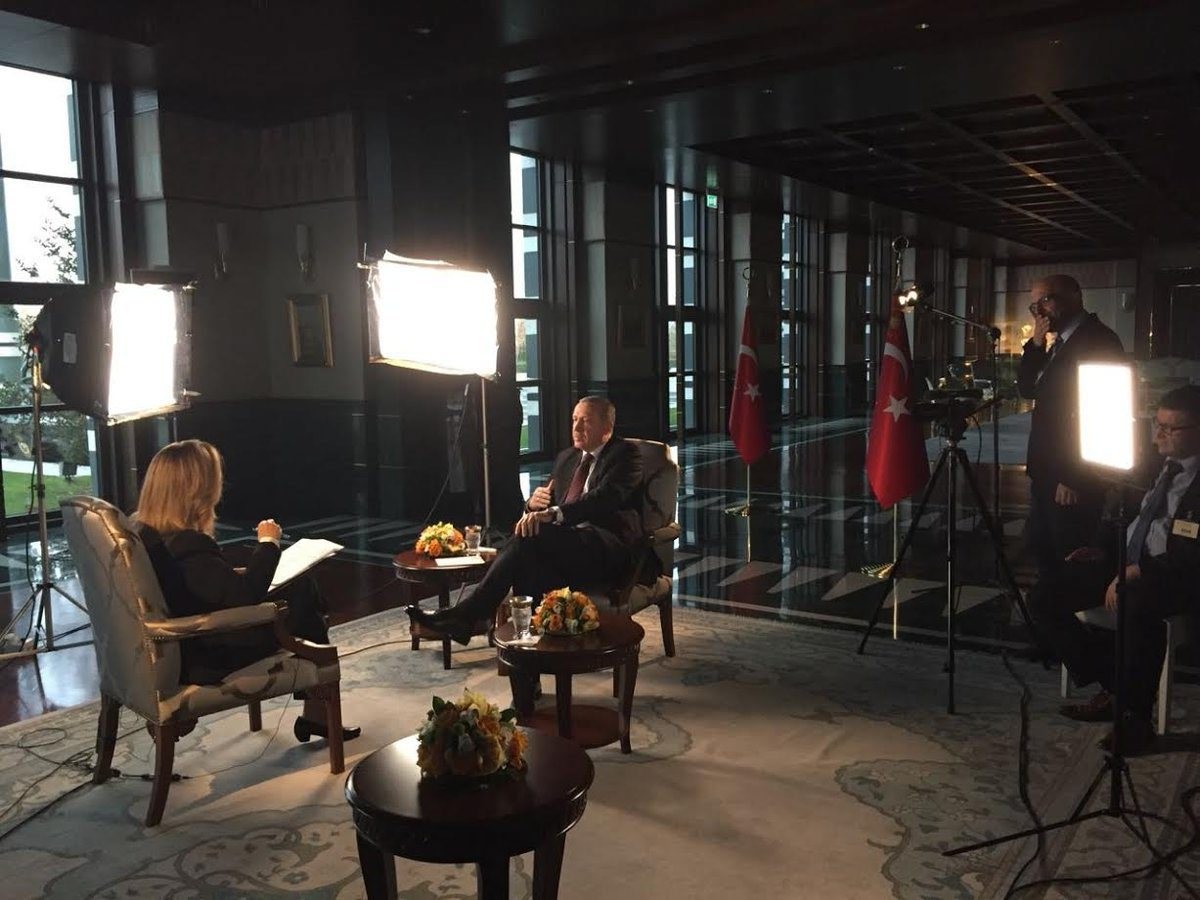 President Recep Tayyip Erdoğan said on Monday there will be no peace accord between Israel and Palestinians without the involvement of Hamas.

Speaking to Israeli TV show Uvda (Fact) on Channel 2, Erdoğan said al-Fatah and Hamas need to work together in order to achieve true peace in the region, and added that Hamas should not be perceived as a terrorist organization but a political movement.

The interview is Erdoğan's first with an Israeli media outlet since Turkey and Israel mended ties over the summer.

Erdoğan also commented on the previous peace efforts between Israel and Middle Eastern countries. He said that Israel's attack on Gaza "at the last minute" in 2008 put a halt to efforts to seal a peace deal between Syria and Israel, which the Turkish government had tried to mediate.

He added that ties between the two countries are warming. "I am convinced that we have advanced significantly toward normalizing relations," he said.

This month, the two countries agreed to exchange ambassadors, for the first time since 2010.

Turkey and Israel renewed ties in June following a six-year split over the attack on the Mavi Marmara aid ship in May 2010, when Israeli commandos killed 10 Turkish activists on the Gaza-bound ship.