New date for quintet summit on Cyprus should be decided without delay: Foreign Ministry 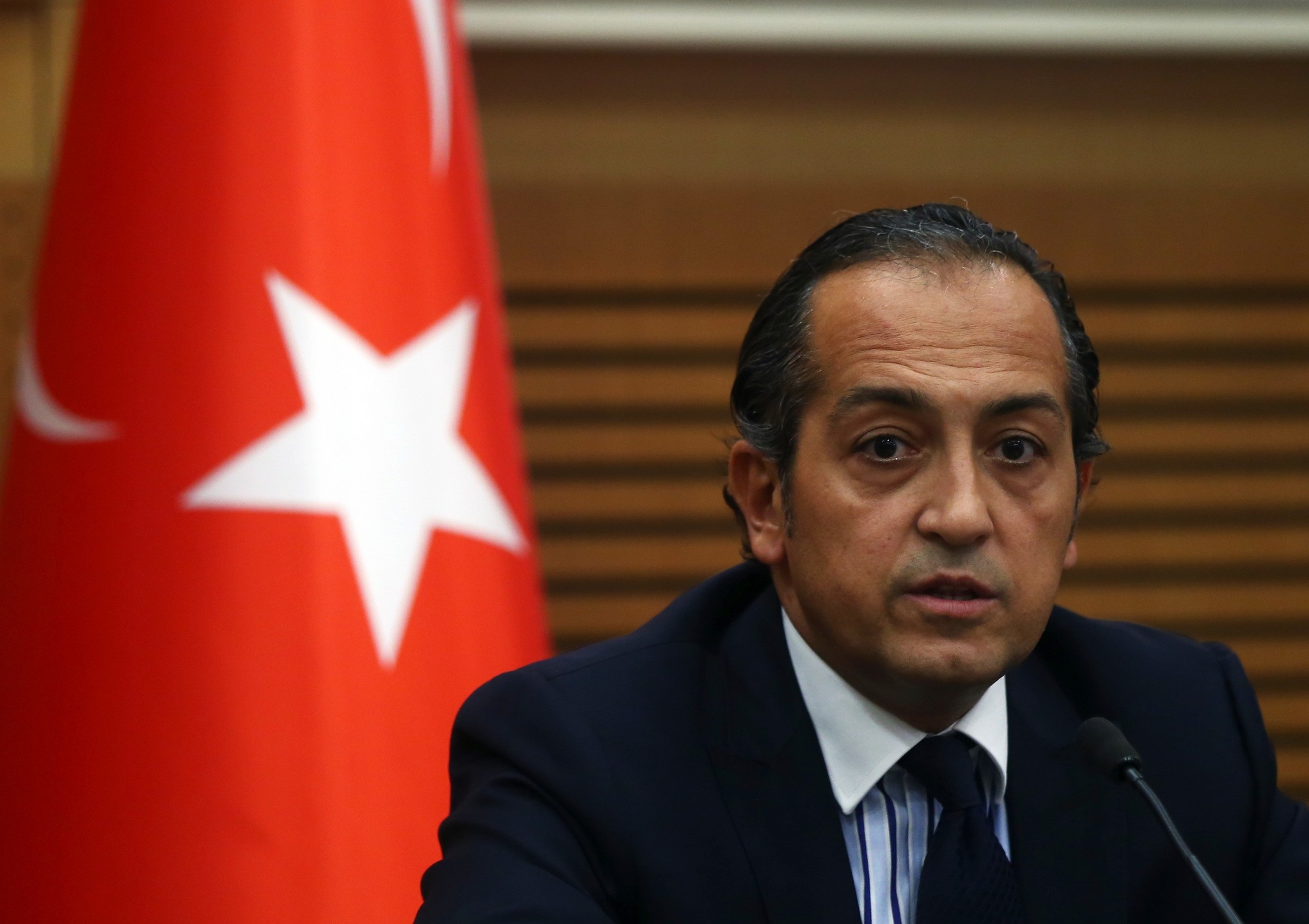 Foreign Ministry Spokesperson Hüseyin Müftüoğlu said Tuesday that "a great opportunity was missed" after key negotiations between the Turkish Republic of Northern Cyprus and the Greek Cypriot side ended without a deal.

"Despite all efforts and the good intentions of the Turkish side, reunification talks [at the Swiss resort of Mont Pelerin] proved inconclusive," said Müftüoğlu.

"A valuable opportunity has been missed during such a critical phase of the [peace] process," he said, adding that a detailed assessment of the situation would be made. He also stressed that a new date for a quintet summit on the issue should be decided without delay.

Müftüoğlu added that Turkey's determination for a viable solution to the Cyprus issue remains intact and that the continuance of negotiations will benefit both sides.

UN-mediated peace talks over the Cyprus issue in Switzerland failed due to the "uncompromising attitude" of the Greek Cypriot side, Turkey's official Anadolu Agency reported early Tuesday.

Turkish Republic of Northern Cyprus President Mustafa Akıncı and Greek Cypriot leader Nicos Anastasiades had met in Mont Pelerin for the first round earlier this month between Nov. 7 and Nov. 11. They returned on Sunday to tackle the territorial adjustments needed for an anticipated two-state federation, but the two leaders had declined to shake hands for photographers at the start of their latest talks.

Cyprus has been divided since 1974, when Turkey carried out a military intervention into its northern third as a guarantor power in response to an Athens-inspired coup seeking union with Greece. After the intervention, the Turkish Republic of Northern Cyprus (TRNC) was founded under the leadership of its late president Rauf Denktaş.