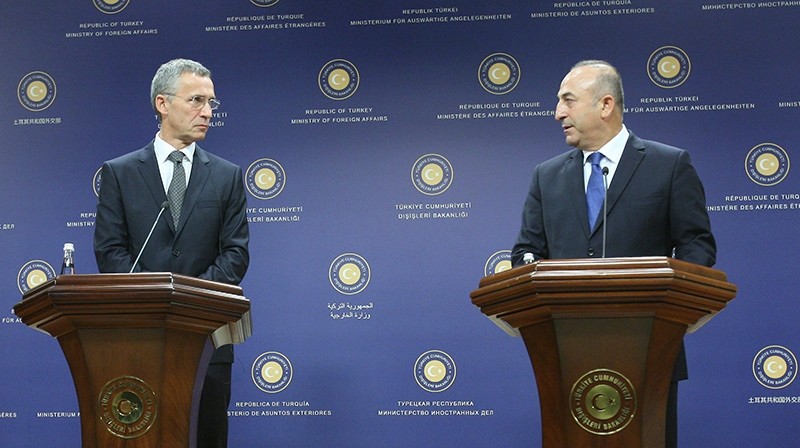 Foreign Minister Mevlüt Çavuşoğlu will attend a NATO meeting in Brussels next week, according to a statement released by the Foreign Ministry on Friday.

During the NATO Foreign Ministers' meeting on Dec. 6-7, Çavuşoğlu will hold bilateral talks with fellow NATO members and partner countries.

"NATO foreign ministers, on this occasion, will discuss NATO's efforts to bring stability to key geographic areas from the Balkans to the Middle East, addressing the relevant challenges in this regard," the ministry's statement read.

The meeting will also be attended by the high representative for EU Foreign Affairs and Security Policy as well as the foreign ministers of Sweden and Finland.

Foreign ministers will also discuss the situation in Ukraine and the country's relations with NATO.