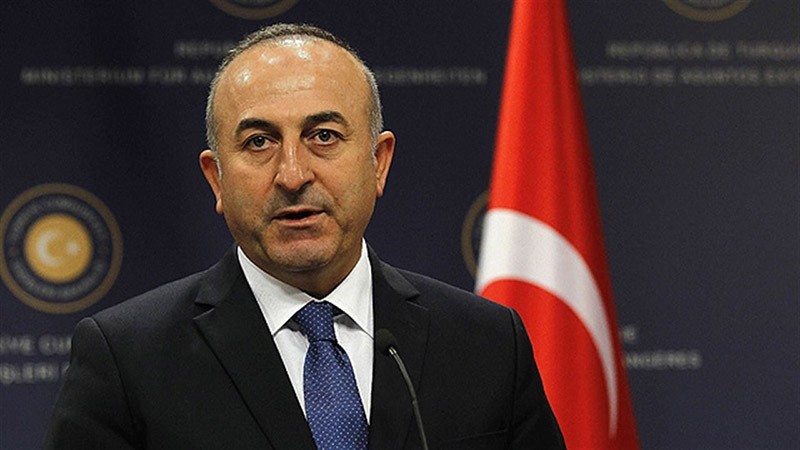 Foreign Minister Mevlüt Çavuşoğlu announced on Wednesday that a tripartite meeting in Moscow regarding the ongoing attacks on civilians in Syria's Aleppo was planned with the participation of Turkey, Russia and Iran.

"We will try to reach a nationwide truce in Syria and launch negotiations for a political settlement. In this sense, we will organize a tripartite meeting between Turkey, Russia and Iran in Moscow on December 27", Çavuşoğlu stated.

The Foreign Minister also said that the operation in al-Bab was still continuing. He added that if the operation was successful, they would turn to Manbij.

An evacuation of besieged opposition districts was announced late on Tuesday but did not go ahead as planned early on Wednesday after Iran, one of Bashar Assad's main backers, imposed new conditions, saying it wanted opposition fighters to allow the simultaneous evacuation of two villages.

A ceasefire that had coincided with news of the evacuation plan broke down and fighting raged again in Aleppo on Wednesday.