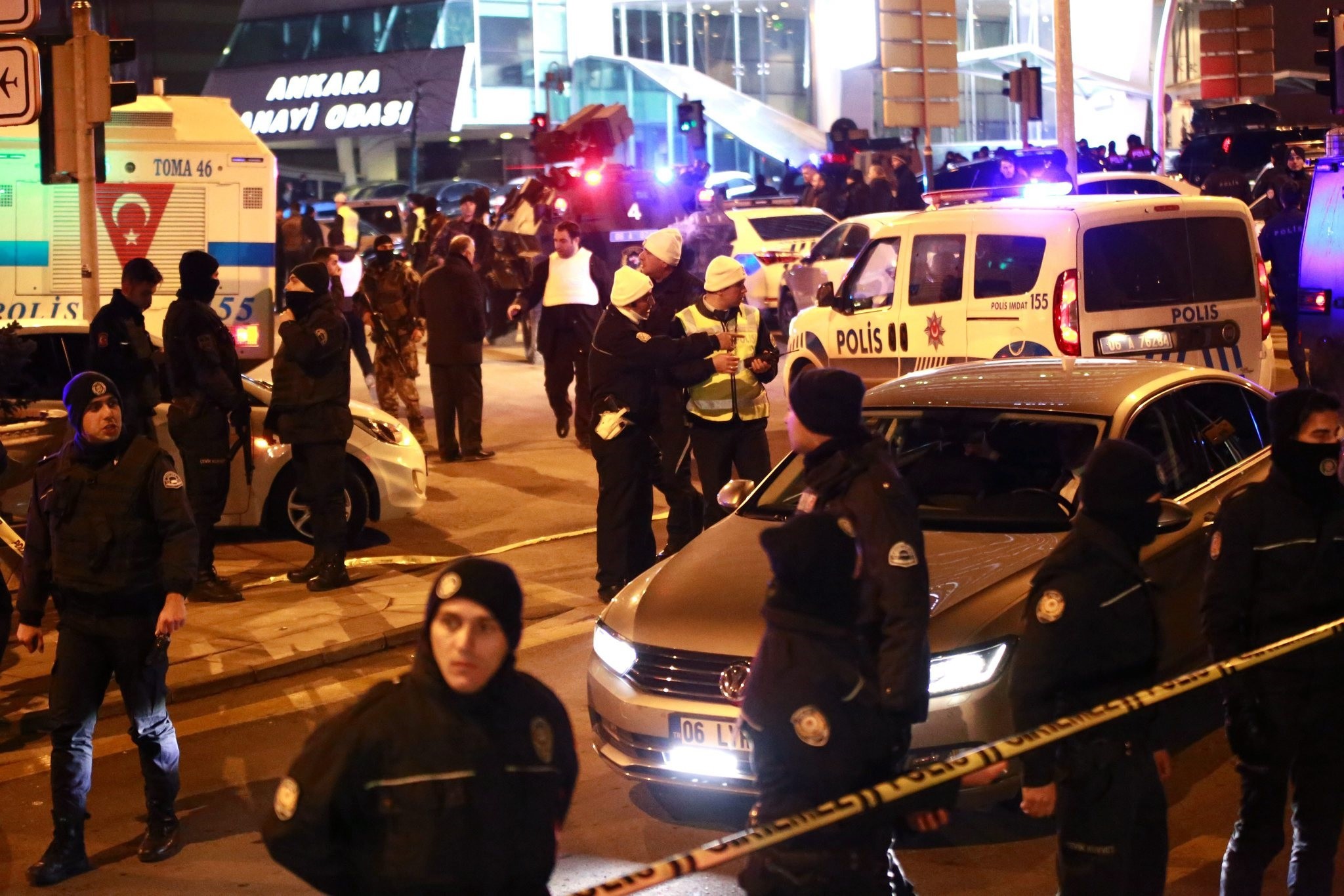 A senior Russian parliamentarian said on Monday that the fatal shooting of Ankara envoy will not harm relations between Russia and Turkey.

"There will be no fresh cooling in relations between Moscow and Ankara, no matter how strongly our strategic opponents in Ankara and the West want this," said Leonid Slutsky, chairman of the State Duma or lower house of parliament's international affairs committee.

"It's a horrendous tragedy, but relations between our states will not suffer," he added.

He said that the attack that killed Russia's envoy to Ankara, Andrey Karlov, would not harm Turkish and Russian relations.

"It is known how important the relations with Russia are for the region and not only for two countries. Especially the recent evacuation of innocent civilians from Aleppo and efforts for a permanent cease-fire and a political solution was recognized by whole world," he told a news briefing in Moscow.

Çavuşoğlu said Turkey appreciated Russia's recent position on the situation in Syria and thanked Karlov for his efforts to strengthen relations even in the hardest times since he became ambassador to Turkey in 2013.

While condemning the attack he also said the attack not only targeted Karlov, but also Russia, Turkey and bilateral relations between the two countries, which recently began to normalize.

It was confirmed by both countries that a joint investigation team would be formed to reveal the motive and punish responsible parties.

Moscow talks about the future of Syria, involving foreign ministers from Russia, Iran and Turkey will go ahead on Tuesday despite the murder of the Russian ambassador.