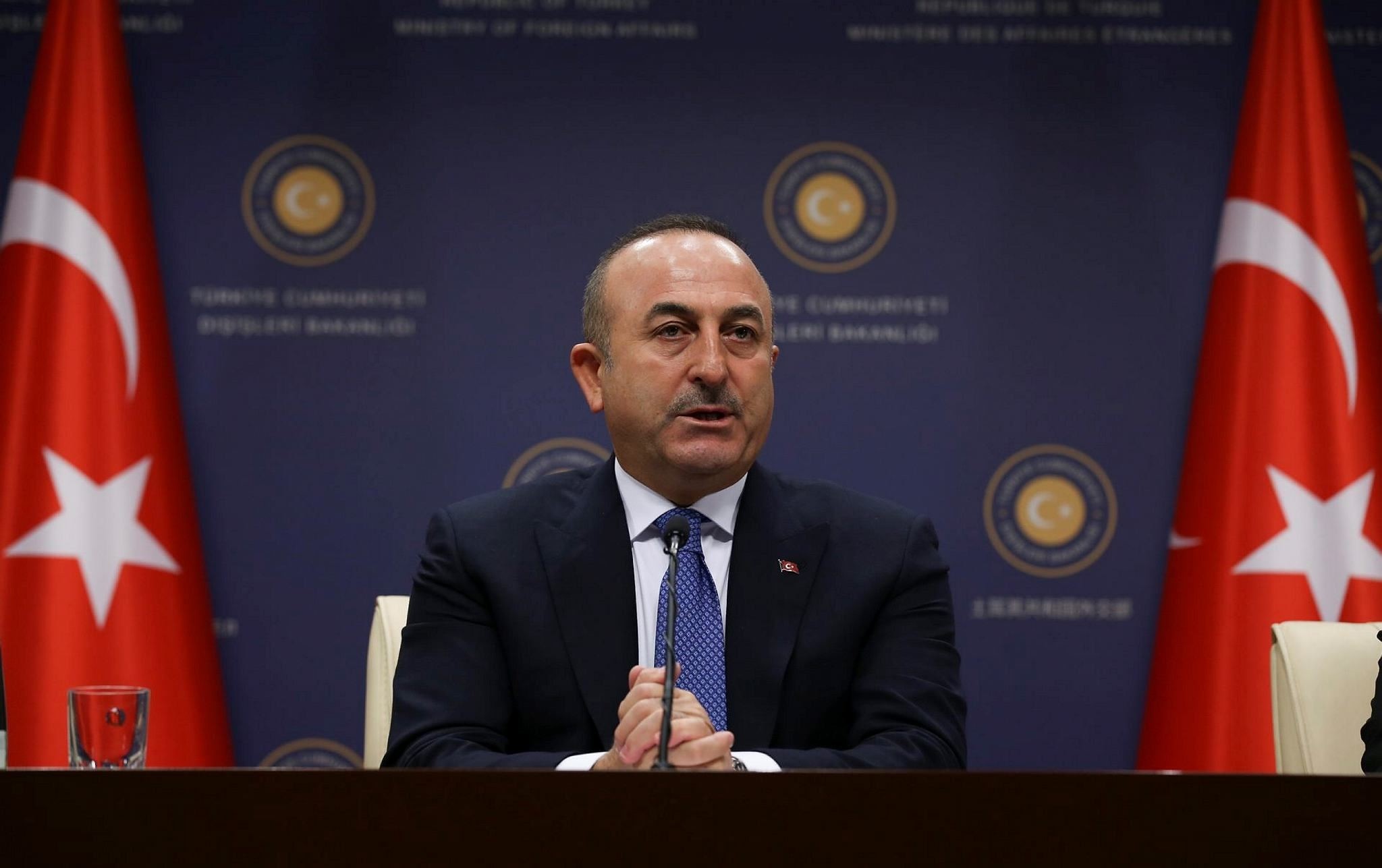 Foreign Minister Mevlüt Çavuşoğlu was informed about the fatal shooting of Russian ambassador to Russia, Andrey Karlov while he was on route to Moscow, a Turkish official said.

A crisis management team was formed in the foreign ministry immediately after the attack, and necessary information was delivered to Russia through diplomatic channels, the officials said.

Çavuşoğlu was reported to be in direct coordination with the team while he was on the plane and also after he landed in Moscow.

Russian Ambassador to Ankara Andrey Karlov was killed on Monday following an attack by an unidentified gunman while visiting an art exhibition opening in the Turkish capital.

The assailant, who was said to be an off-duty policeman, was killed during an operation by special forces at the scene.

The attack comes just a day before FM Çavuşoğlu, his Russian counterpart Sergei Lavrov, and Foreign Minister Mohammad Javad Zarif of Iran were to hold unprecedented tripartite talks in Moscow on the Syria conflict.