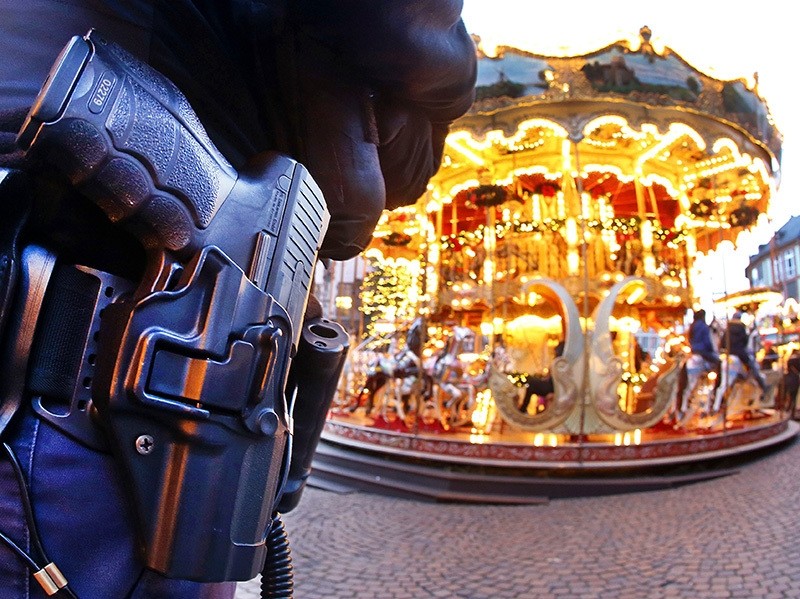 The Foreign Ministry has strongly condemned Monday night's incident when a truck crashed into a crowded Christmas market in the German capital Berlin, claiming 12 lives, while President Recep Tayyip Erdoğan called German Chancellor Angela Merkel to convey his condolences over the incident.

In a statement on Tuesday, the ministry expressed sympathy to the German people for what it called a "terrorist attack."

According to presidency sources, Erdoğan expressed condolences to the German people and condemned the attack.

The president also informed Merkel about the evacuation process in Aleppo and the issue of humanitarian assistance.

At least 12 people were killed and 48 others were injured in the incident.

"This atrocious attack sets another example that terrorism is an illness that engorges itself with innocent people's blood," the statement read.

The ministry also said terrorism could be handled if it is fought against collectively and it called on the international community and allies to cooperate.

German Interior Minister Thomas de Maiziere said he did not want to use the word "attack" for the crash.

"But so many things point to it being an [attack]," he said in a statement broadcast on the state-run ARD television station.