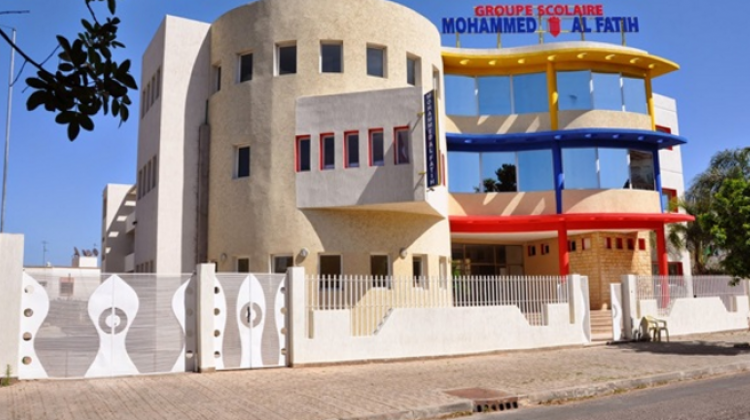 Morocco has ordered the closure of schools linked with the Gülenist Terror Group (FETÖ) operating in the country, the interior ministry said on Thursday.

"Investigations on the establishments of the Mohamed Al-Fatih group, linked to Turkish national Fethullah Gülen, showed that they use education to spread the group's ideology and ideas contrary to the principles of the Moroccan educational and religious system," the ministry statement said.

After a series of warnings from the education ministry, "it was decided that all the group's educational establishments would be closed within a delay of one month", it said.

The statement did not say how many schools or pupils would be affected but said the government would strive to ensure that the students continued their education in other schools.

Over the past few months, similar arrangements against FETÖ-linked schools have also been made by other African countries including Sudan, Somalia, Benin and Guinea.

FETÖ runs a global network of schools from Africa to Central Asia, where it recruits more followers into the group.