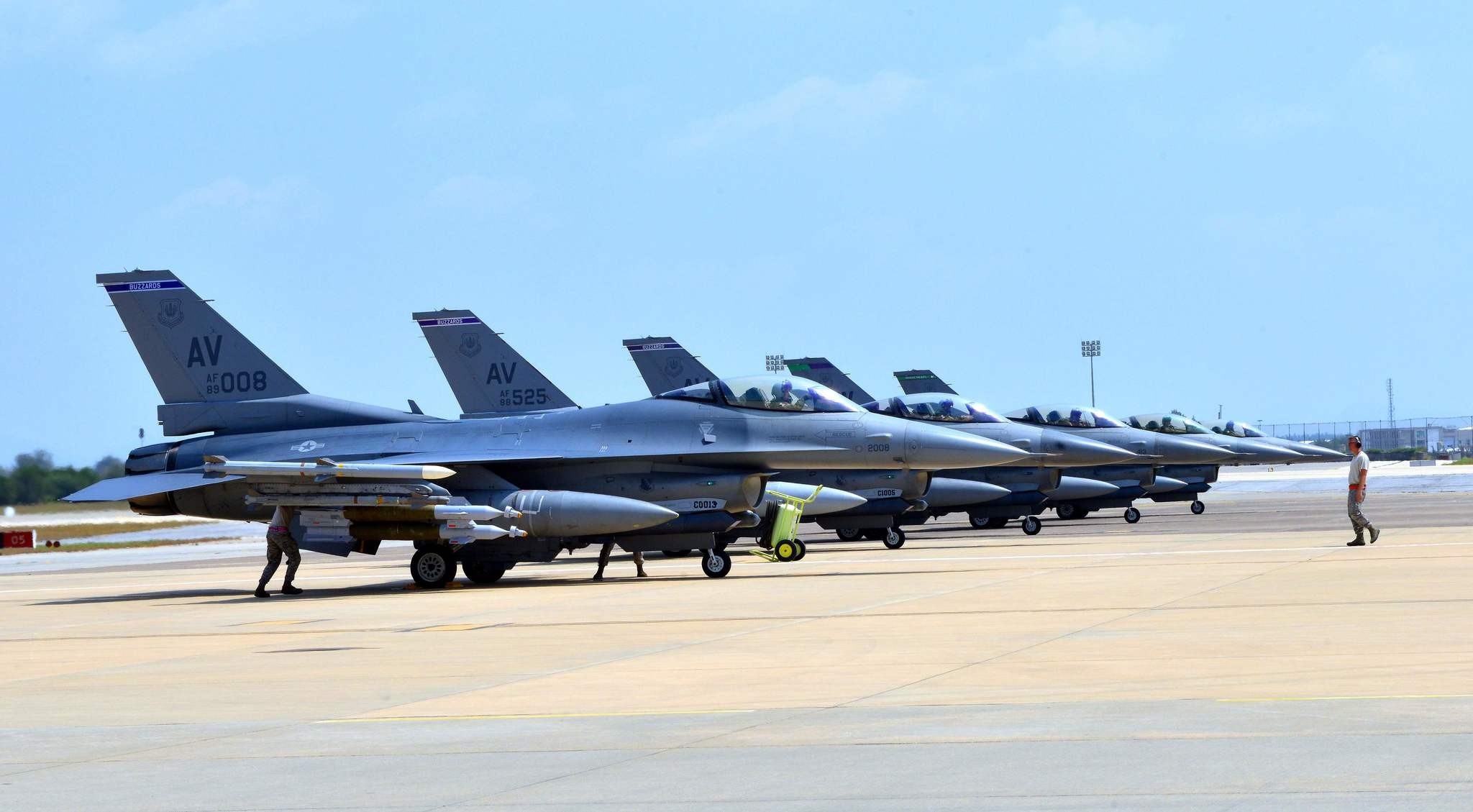 Ankara has issued a stern warning to Washington, saying that it has every right to shut down the İncirlik Air Base if the latter continues to not provide air and intelligence support to Turkish forces as part of Operation Euphrates Shield

Having ignored Ankara's repeated warnings against its continuous support of the PKK's Syrian offshoot the Democratic Union Party (PYD) and its armed wing the People's Protection Units (YPG), Washington now faces the threat of the closing of İncirlik Air Base. Presidential spokesman İbrahim Kalın said on Thursday that the current strategy of the U.S., which concentrates on the YPG in the fight against Daesh, is not right, asserting that he believes the incoming Donald Trump administration will take into consideration Turkey's sensitivity regarding the issue.

Kalın stated, "Turkey has the right to shut down İncirlik Air Base. We always have this right. However, as I said, first the conditions should be evaluated. We have the right of ownership as part of Turkey's sovereignty."

While Ankara has made its intentions quite clear regarding the air base, Pentagon spokesman John Dorrian said that the İncirlik air base is priceless for the U.S.

Amid the discussions, Deputy Prime Minister Veysi Kaynak said Thursday that the İncirlik issue is on the government's agenda, noting, "Turks are questioning the presence of U.S.-led coalition forces at the İncirlik Air Base," pointing to the U.S.'s collaboration with the YPG.

İncirlik is a key joint U.S. air base used by the Turkish Air Forces, located outside the city of Adana, some 150 kilometers from the Syrian border. Since November 2011, the U.S. Air Force has been flying unarmed drones from the İncirlik air base.

"The question is about whether shutting down the air base is in the interests of Turkey. States make moves with their minds not hearts," Mesut Hakkı Caşın, a foreign policy professor at Özyeğin University, said.

Stressing that the Turkish people have every right to question the U.S.'s presence if it does not support Turkey's counterterrorism fight, Caşın said, "The U.S.-led coalition has to provide air and intelligence support to Turkish forces. If it doesn't, this leads to a crisis of confidence among the public."

Meanwhile, President Recep Tayyip Erdoğan also criticized the U.S.'s support for the YPG during an inauguration ceremony in capital Ankara.

"The games and excuses of those fighting Daesh by supporting another terror group ended after Turkey put boots on the ground. As it is seen, their worry is not to clear the region from Daesh or other terror groups, rather, to turn the region into an area of bloodshed."

"We hope that all coalition forces, especially the U.S., will provide air support and other support that Turkey needs in Operation Euphrates Shield," Turkish Defense Minister Fikri Işık told reporters during a ceremony at Turkish Aerospace Industries (TAI) in Ankara on Wednesday.

Caşın emphasized that the Trump administration will be in charge in only one week's time, asserting, "I think Ankara and Washington will sort out differences of opinion through diplomacy. They will come to common terms," he said.

Işık said it was "curious" that the NATO allies and the anti-Daesh coalition members had so far failed to provide the "desired" support for operation launched by the FSA opposition forces to liberate al-Bab, which he said was of "highly critical" importance in the fight against Daesh.

Foreign Minister Mevlüt Çavuşoğlu has recently mentioned a crisis in Turkish-U.S. relations as well. Regarding relations between the two NATO allies, Çavuşoğlu acknowledged that the U.S. is a very strategic ally for Turkey with regard to the ongoing cooperation in various fields, while underlining that Turkey is having a "crisis of confidence" with the U.S."There are several reasons for this crisis of confidence. [U.S. President] Barack Obama and [President] Erdoğan agreed that the YPG in Manbij would move east of the Euphrates River in northern Syria; however, the U.S. did not keep its promises in Manbij and provided weapons to the PKK's Syrian offshoot, the YPG," Çavuşoğlu said.
Last Update: Jan 06, 2017 11:51 am
RELATED TOPICS