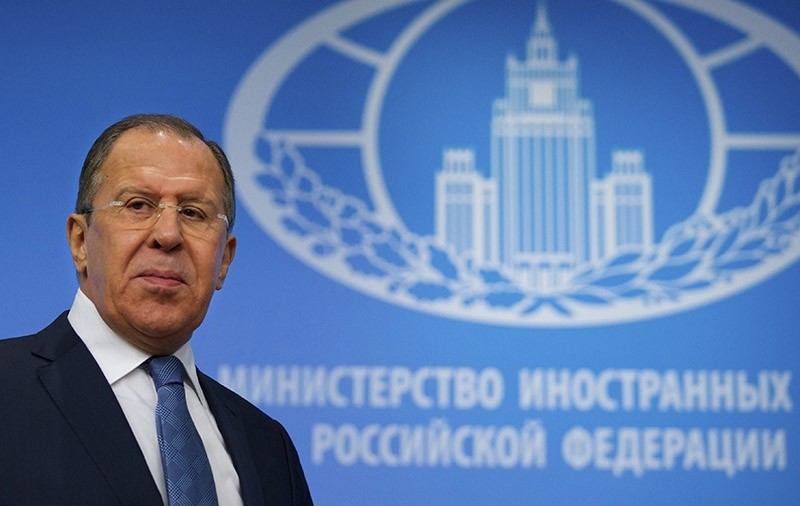 | AP Photo
by Daily Sabah with Agencies Jan 19, 2017 12:00 am
Russian Foreign Minister Sergei Lavrov said on Thursday that the U.S. has been invited to upcoming peace talks on the Syria conflict, which are expected to take place in the Kazakh capital, Astana, later this month.

"The U.S. have already been invited," Lavrov told reporters in Moscow.

Lavrov had previously said that an invitation had been sent to the new U.S. administration of President-elect Donald Trump, and expressed his opinion that Russia expects that the new American administration will accept the invitation.

He also noted that the U.S. taking part in the Astana talks would be a good start to discussing the fight against terror in Syria.

On Thursday, Russian Deputy Foreign Minister Mikhail Bogdanov met John Tefft, U.S. ambassador to Russia to discuss the Syrian crisis as well as the Astana talks, according to the Foreign Ministry.

Negotiations between the Assad regime and opposition negotiators to reach a political solution to the six-year war in Syria are due to begin on Jan. 23.

Following last month's Syria cease-fire deal, brokered by Turkey and Russia, the Astana meeting comes as part of ongoing efforts by the two countries to promote a political solution in war-torn Syria.