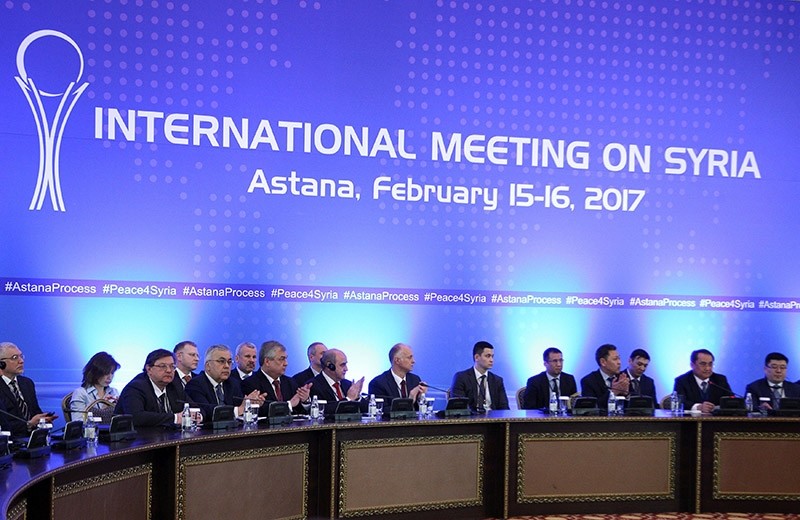 Syria peace talks involving the opposition groups, in addition to Russia, Iran and Turkey are scheduled to take place in Kazakhstan on March 14, Russian news agencies reported on Wednesday, citing a source close to the talks.

There was no immediate mention of the regime's involvement and another source told agencies the meeting would be a technical one.

The ceasefire has been repeatedly violated however, while the war against terrorist groups such as Daesh - which are not included under the ceasefire - has raged on.