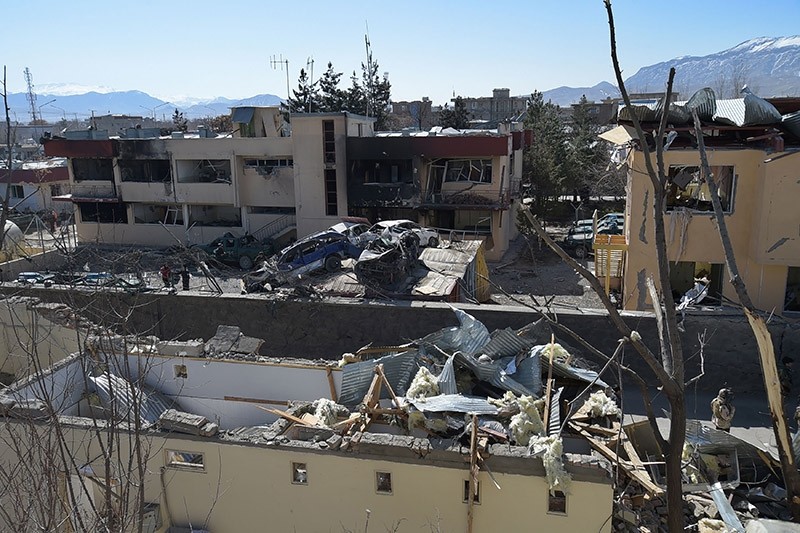 The Taliban has claimed the attacks against two police headquarters in Kabul yesterday, which killed more than 20 people, including women and children.

The ministry's statement denounces the attacks as "heinous," and, "another example to the terrorist acts targeting the peace and stability of Afghanistan."

The statement continues, "We wish Allah's mercy upon those who lost their lives, speedy recovery to the wounded, and convey our condolences to the brotherly Government and people of Afghanistan."

Offering Turkey' support and solidarity with the Afghan government, the statement adds, "We believe that those who intend dragging Afghanistan into instability will not achieve their objectives."

Attempts to launch peace negotiations with the Taliban have repeatedly failed, and an intense new round of fighting is expected to begin this spring.