Germany must learn how to behave, FM Çavuşoğlu says 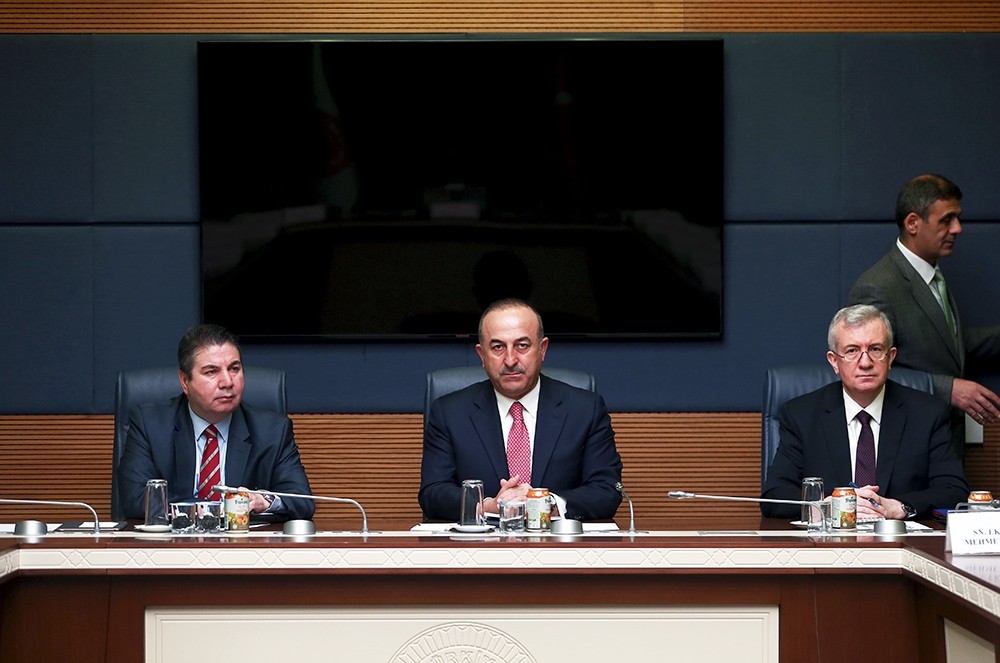 If Germany wants to maintain relations with Turkey it must learn how to behave, Foreign Minister Mevlüt Çavuşoğlu told reporters Friday morning regarding the cancelation of two Turkish ministers' meetings in Germany.

Çavuşoğlu said that Germany had to see Turkey as an equal partner or otherwise Turkey would respond without hesitation.

The foreign minister also underlined that Germany's double standard towards Turkey and ongoing pressure, would not discourage the Turkish people.

Çavuşoğlu also called for a cooperation between the two states, instead of Germany taking a patronizing stance.

The German authorities in the southern German town of Gaggenau controversially withdrew permission earlier Thursday for an event where Turkey's Justice Minister Bekir Bozdağ would have met with Turkish citizens in a rally.

Bozdağ was scheduled to meet the Turkish community in Gaggeneau and deliver a speech, where he was expected to address the crowd about the upcoming referendum on April 16 for the proposed constitutional amendments in Turkey, an event that was organized by the Union of European Turkish Democrats (UETD).

In a statement released by the city of Gaggenau, it was stated that the event was canceled due to security-related concerns and the limited capacity of the hall where the event would have been held.

According to the German Press Agency (DPA), an official from the city of Cologne said an event on March 5, where Economy Minister Nihat Zeybekci would be holding a rally through the UETD, has also been canceled. "There was no agreement for March 5, and there will not be," the official reportedly told the DPA.