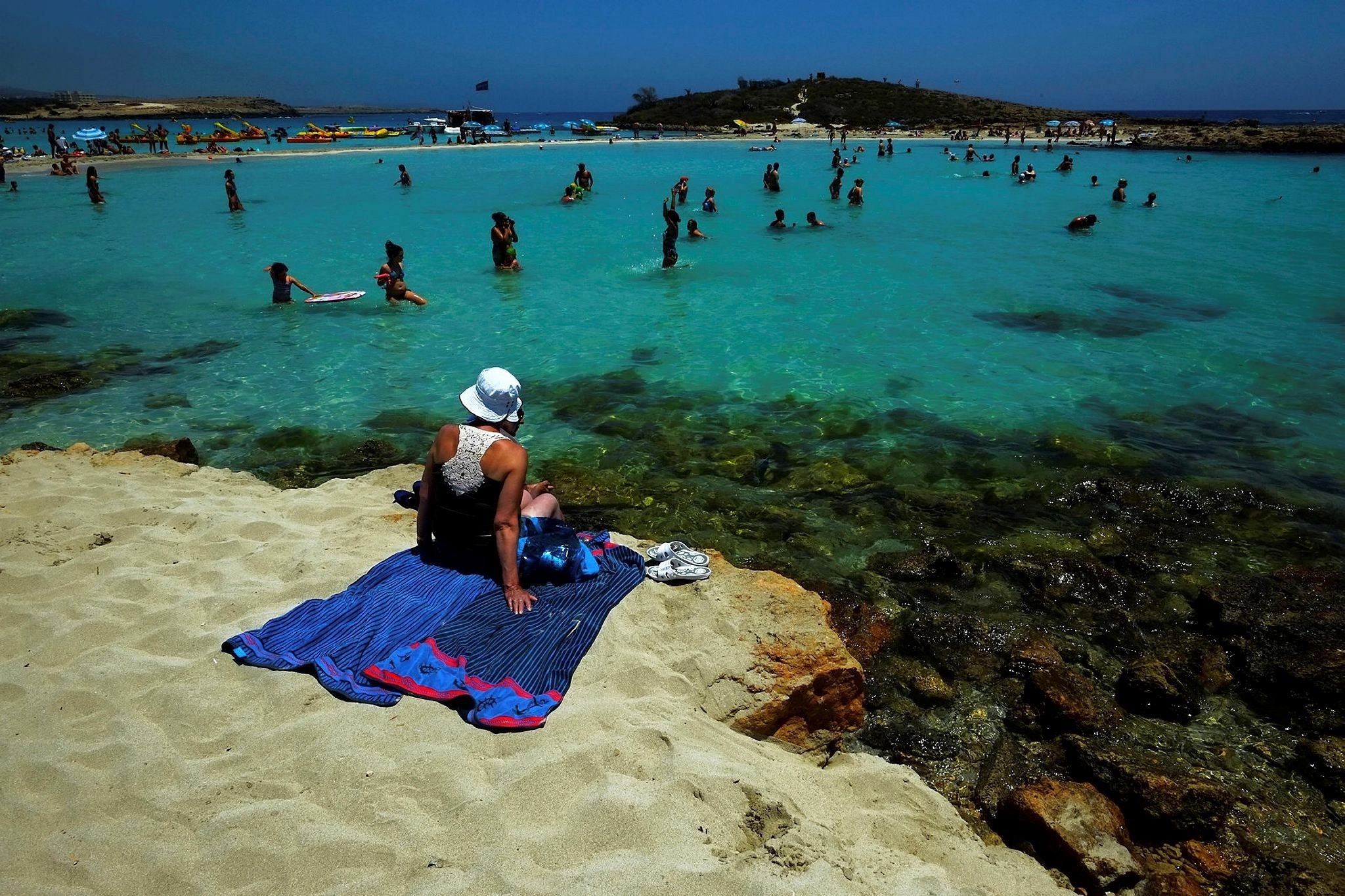 Greek Cypriot leader Nikos Anastasiadis asked Athens to ask the Greek defense minister to tone down his rhetoric against Turkey as the Greek side of the island expects to hit a record number of tourists this year, Greek media reported on Friday.

The reports said that the Greek side has concerns that an escalation in the Aegean Sea over starting gas drilling activities without Turkey would hurt tourism.

The Cypriot officials are reportedly worried about Greek Defense Minister Panos Kammenos' statement, in which he said Greece was ready to respond to Turkey's gas exploration activities off southern Cyprus.

Uneasy about the statements, Anastasiadis asked the Greek government to warn officials of making statements that could escalate tension in the region.

Greek Cyprus tourism officials announced on Thursday that it expects to hit another record number of tourists this year, with visits to the east Mediterranean island expected to increase 5 percent compared to last year.

That's on top of a record-setting 2016, which saw almost 3.2 million holidaymakers arrive in the country— a 17 percent increase from the previous year.

The tourism industry directly and indirectly contributes more than 20 percent of the country's 17.6 billion-euro ($18.5 billion) economy.