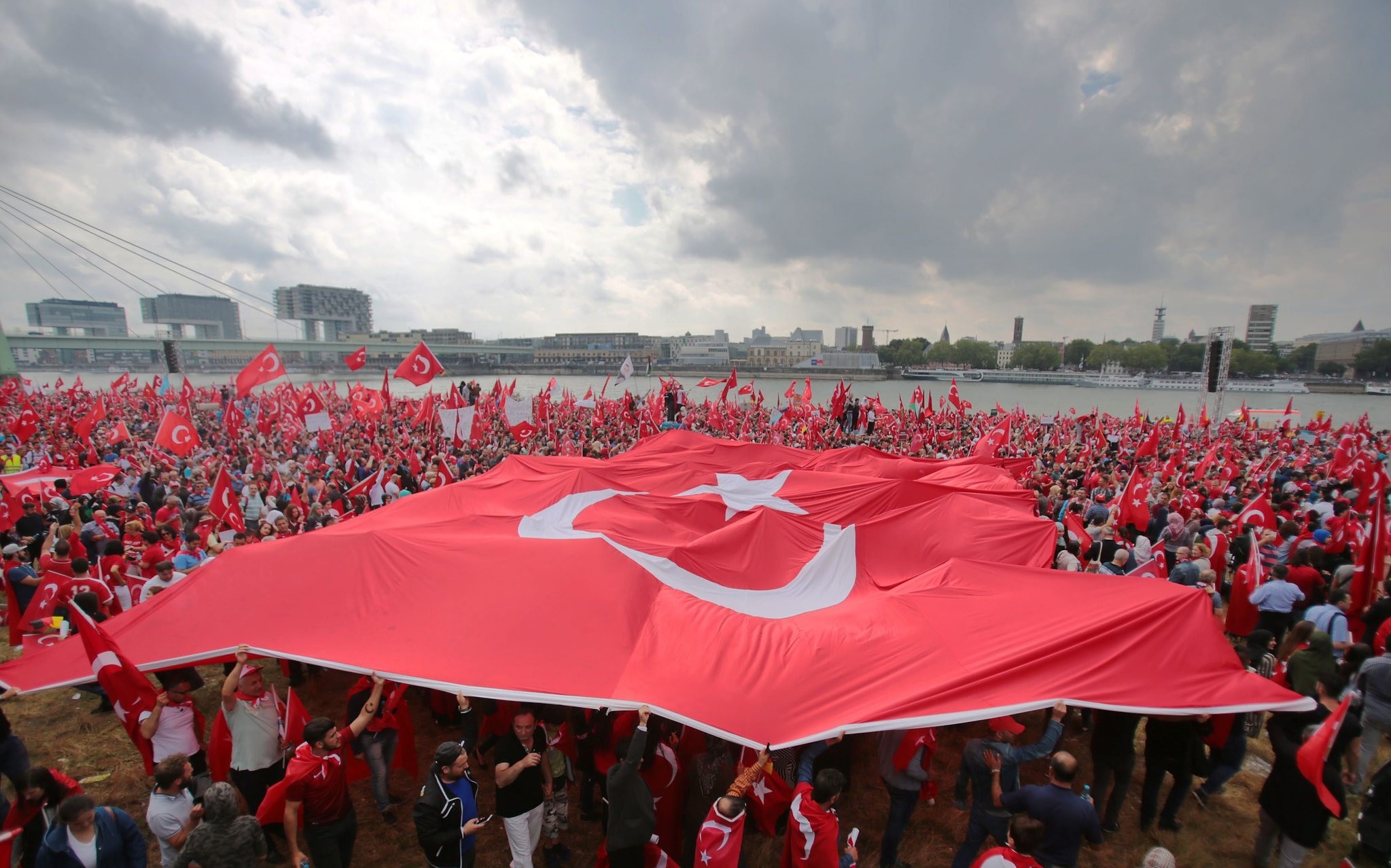 The Dutch government said on Friday it opposed plans by Turkish authorities to hold a referendum campaign rally in Rotterdam, a day after Germany cancelled Turkish minister's meeting with the expat community.

Government officials said they will inform Ankara of their opposition to the "undesirable" move.

Earlier, the leader of an association of Dutch Turks said Turkish foreign minister Mevlüt Çavuşoğlu was planning to attend the March 11 rally, hoping to persuade the Netherlands' hundreds of thousands of dual citizens to vote for a new constitution.

With the announcement, the Netherlands became the third county to hinder the Turkish referendum campaigning in Europe.

On Thursday, Germany banned a rally in which Turkish Justice Minister Bekir Bozdağ was due to address Turkish community in the southern German town of Gagganeu.

On Monday, Austrian Foreign Minister Sebastian Kurz said President Recep Tayyip Erdoğan could visit Europe and Austria for bilateral visits regarding diplomatic purposes but that Austria would reject someone bringing the Turkish election campaign into the country.

Several leading Turkish politicians from the government as well as opposition parties are planning several meetings abroad with Turkish expats this month, ahead of a referendum on April 16.