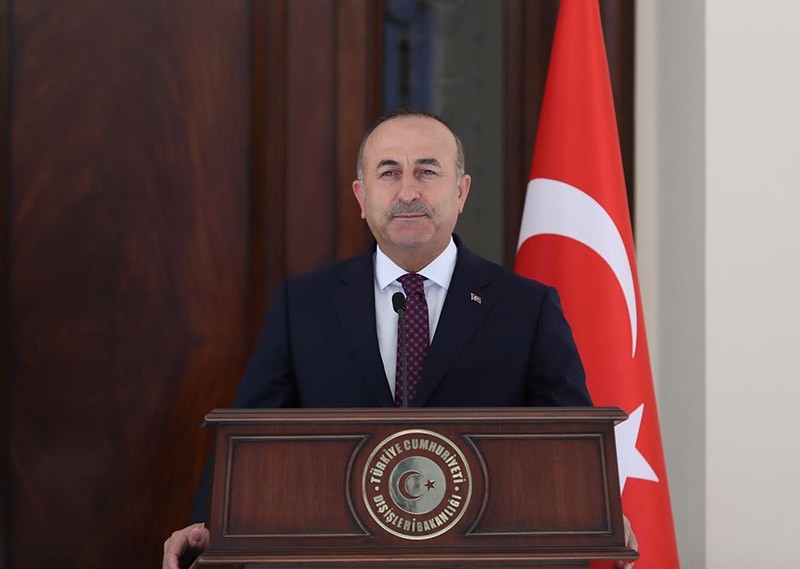 Coşkun Akgül, head of Overseas Election Coordination Center of the Justice and Development Party (AK Party), claimed that Germany was deliberately trying to prevent Çavuşoğlu from meeting with Turkish citizens before Turkey's referendum on constitutional reform.

Akgül argued that hotels in Hamburg were put under pressure and warned beforehand, saying the election coordination center had already reached an agreement with the Hotel Elysee and even made a down payment, before the hotel cancelled the event on Thursday.

The hotel refused to rent out its conference room, despite the coordination center providing additional private security guards.

Other hotels also refused providing a place for the foreign minister's meeting using security issues or occupancy as an excuse, Akgül said.

Foreign Minister Çavuşoğlu's meeting will take place next Tuesday at 06.00 p.m. local time. Entrance to the event at the Saray wedding saloon will be free of charge.

Çavuşoğlu's upcoming visit to Hamburg was also widely covered by German media and political parties, including the Left and the Green parties.

Prime Minister Binali Yıldırım and his German counterpart Angela Merkel held a phone call on Saturday amid a diplomatic spat between the two countries after Thursday's controversial ban on meetings of Justice Minister Bekir Bozdağ and Economy Minister Nihat Zeybekci in Germany.

"We will try a different approach in the upcoming programs. Next week, the foreign ministers of the two countries will meet and clarify this issue," Yıldırım told reporters following the phone call with Merkel.