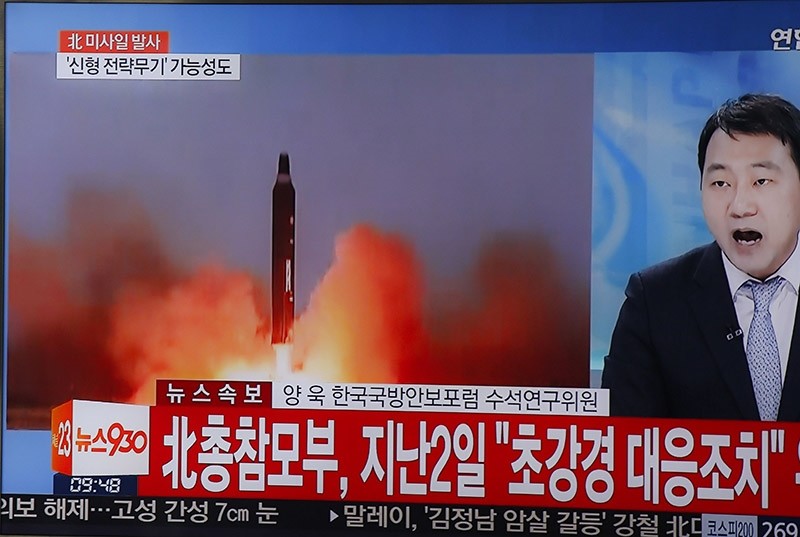 "The DPRK must fully comply with its international obligations under relevant UN Security Council resolutions and cease its ballistic missile launches and other activities threatening regional, as well as international security and stability," the statement said.

"​We once again call upon the DPRK to cease its confrontational behavior which benefits neither the DPRK itself nor the international community and is detrimental to peace and security of the region," it added.

This is the second missile challenge from North Korea since U.S. President Donald Trump was sworn in.