Main opposition CHP calls for suspending ties with the Netherlands 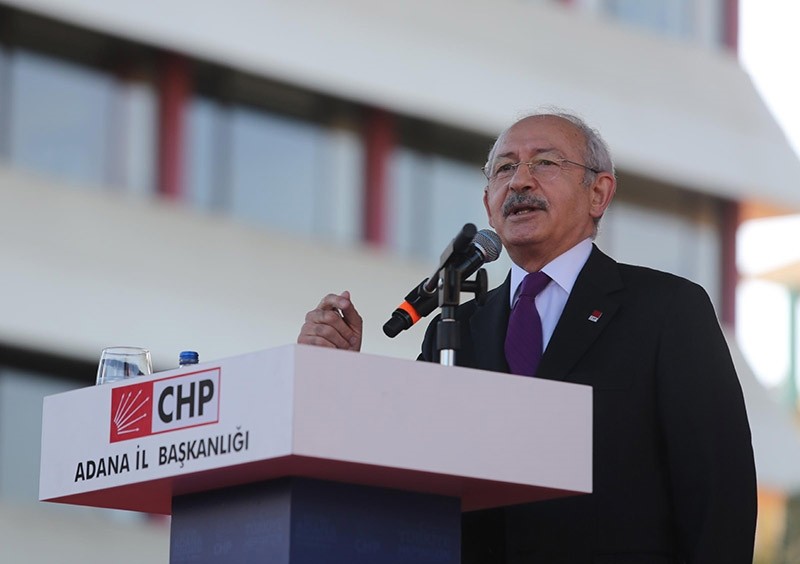 Turkey's main opposition Republican People's Party (CHP) Chairman Kemal Kılıçdaroğlu called on the government to suspend ties with the Netherlands amid an escalating row over ban on Turkish ministers to attend rallies.

"This has nothing to do with the upcoming referendum, with "Yes" or "No." This a matter of national importance. With rightists or leftists, with party A or party B, defending Turkey's interests in the common duty of all political parties," Kılıçdaroğlu said, noting that the CHP also canceled all of its activities abroad as a sign of standing by the government in this issue.

"In diplomacy, it a rule for diplomats, ministers to have immunity. It is unacceptable for ministers of the Republic of Turkey from being prevented on their way to Germany, the Netherlands," he added.

As a retribution against Germany, which prevented Turkish ministers from holding meetings with Turkish citizens early in March, Kılıçdaroğlu pointed to the presence of German soldiers in Incirlik Airbase.