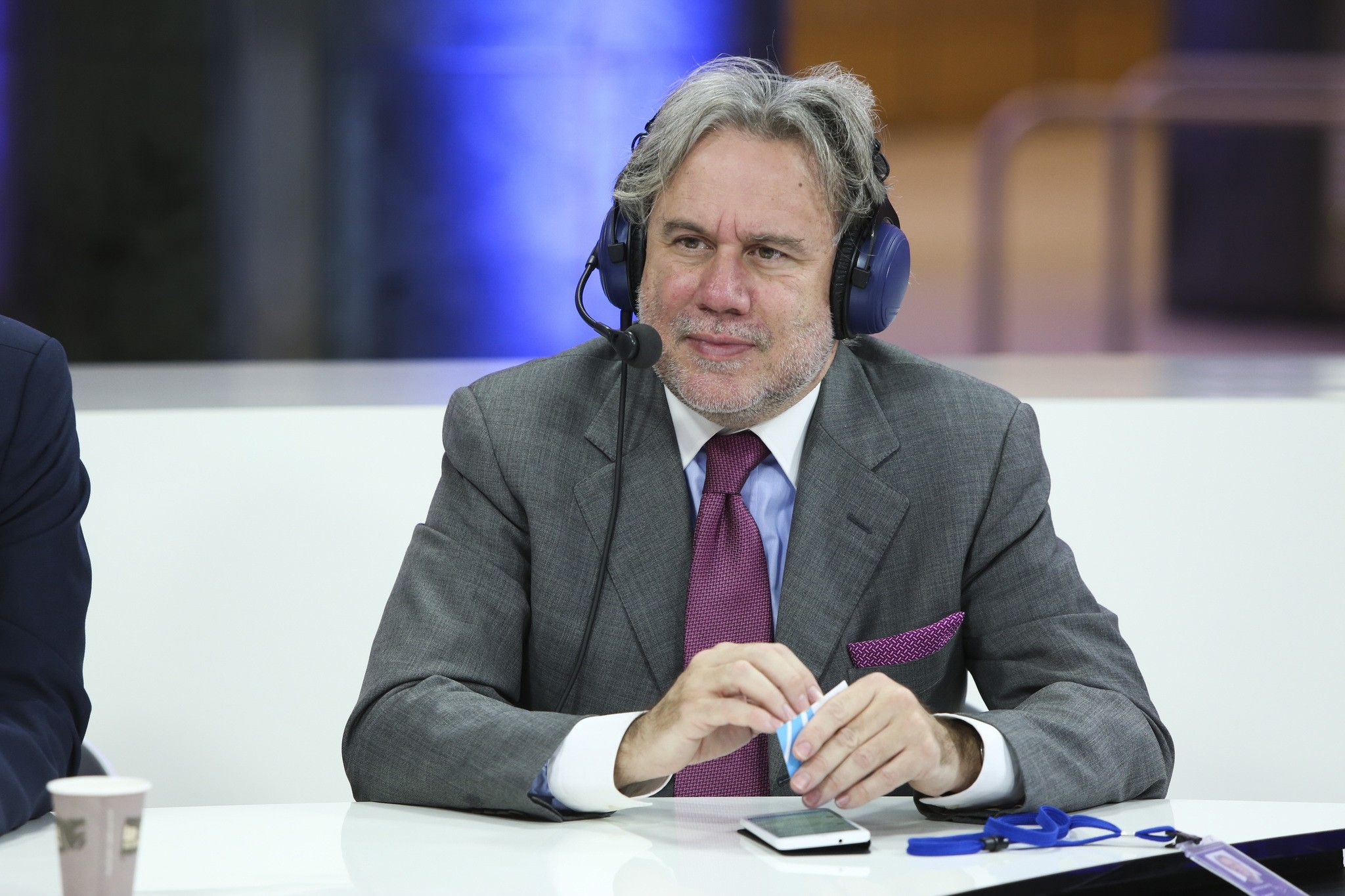 The general rule for Europe is to allow election campaigns of other countries, the alternate foreign minister of Greece said on Monday while commenting on the recent diplomatic row between Turkey and the Netherlands.

Speaking to a Greek television channel, Georgios Katrougalos said there was no reason for the Netherlands to ban Turkish Family Minister Fatma Betül Sayan Kaya's meeting at the Turkish Consulate in Rotterdam.

"I do not judge other countries' internal political decisions, however, allowing these types of meetings is the general rule in Europe," Katrougalos said.

The senior diplomat said Turkish officials have organized similar meetings in Thrace, and Greece has no reason to prevent that from happening, adding that European countries should refrain from moves that can fuel tensions in the region.

Kaya was not allowed into the Turkish consulate general in Rotterdam late Saturday. She was forced to remain inside her vehicle for hours and was later deported to Germany. Earlier on Saturday, Dutch authorities banned the landing of Turkish Foreign Minister Mevlüt Çavuşoğlu's plane, who was scheduled to speak in a meeting in Rotterdam.