Turkey halts all high-level political discussions with the Netherlands 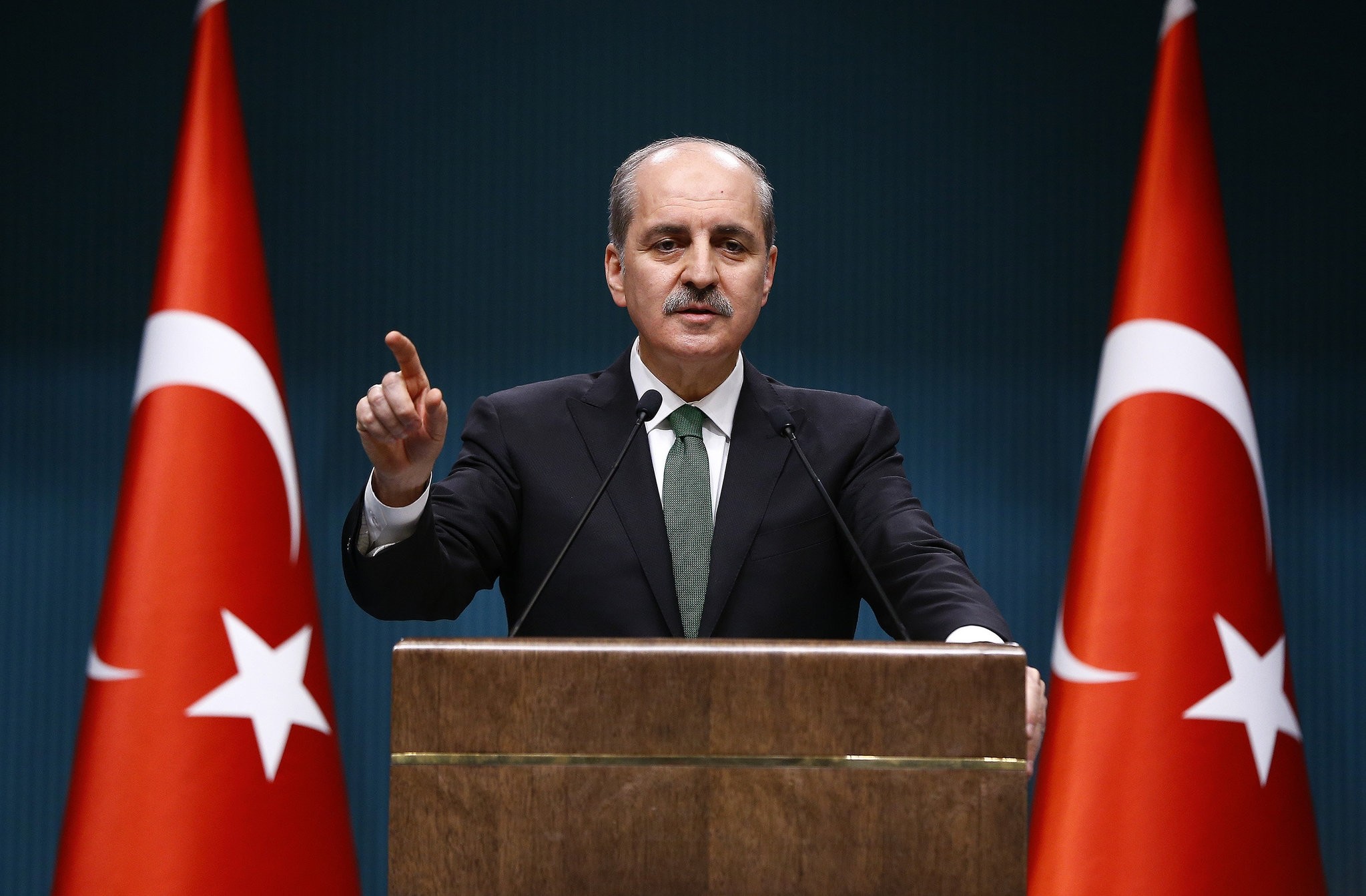 Deputy Prime Minister Numan Kurtulmuş announced late Monday that Turkey has decided to halt all high-level political discussions with the Netherlands following a diplomatic row over bans on Turkish ministers' rallies in the country.

Speaking during a news conference following a weekly cabinet meeting in Ankara, Kurtulmuş said that Turkey will also close its air space to Dutch diplomats until Turkey's requests are met.

"We have decided not to allow Turkey-bound Dutch diplomatic flights."

Kurtulmuş said that the government plans to advise parliament to withdraw from a Dutch-Turkish friendship group.

The deputy premier added that the Dutch ambassador Kees Cornelis van Rij, who is currently on leave, is barred from returning to Turkey.

The row beteeen the two countries escalated after Dutch authorities blocked the family minister's convoy from entering the Turkish consulate in Rotterdam on Saturday, following the Dutch government's decision to deny landing permission to the plane carrying the Turkish foreign minister earlier in the day.

The ministers were due to meet Turks living in the Netherlands ahead of the April 16 referendum on the constitutional amendment package.