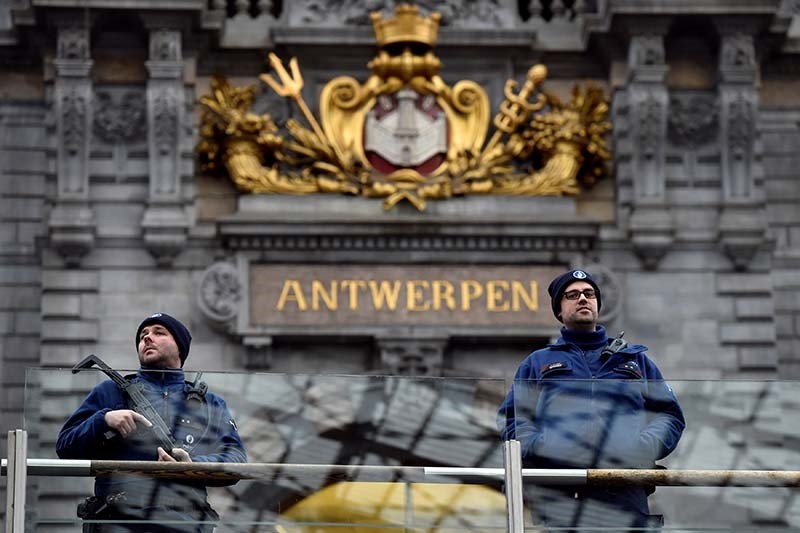 The cancelations come amid rising tensions between Turkey and European countries that have prohibited the "yes" campaign meetings for the upcoming referendum, but have allowed "no" campaign meetings, causing a diplomatic row with the Netherlands Saturday.

The Antwerp Municipality canceled two informative meetings by the MHP on the upcoming referendum in Turkey only a few hours after venues were booked, Zararsız told Anadolu Agency (AA).

The MHP, along with the ruling Justice and Development Party (AK Party), is supporting the "yes" campaign for the constitutional reform referendum, which proposes a switch from a parliamentary system to a presidential one.

Zararsız noted that Belgian far-right extremists have complained about the meetings and threatened the municipality, and emphasized that the restrictions have only targeted the "yes" campaign.

Turkish citizens will vote on a constitutional change April 16. Some three million Turkish citizens living abroad will vote in the upcoming referendum, and will be able to take to the polls starting March 27.
Last Update: Mar 14, 2017 2:58 pm
RELATED TOPICS