Austria will ban Turkish ministers from campaigning in the country, chancellor says 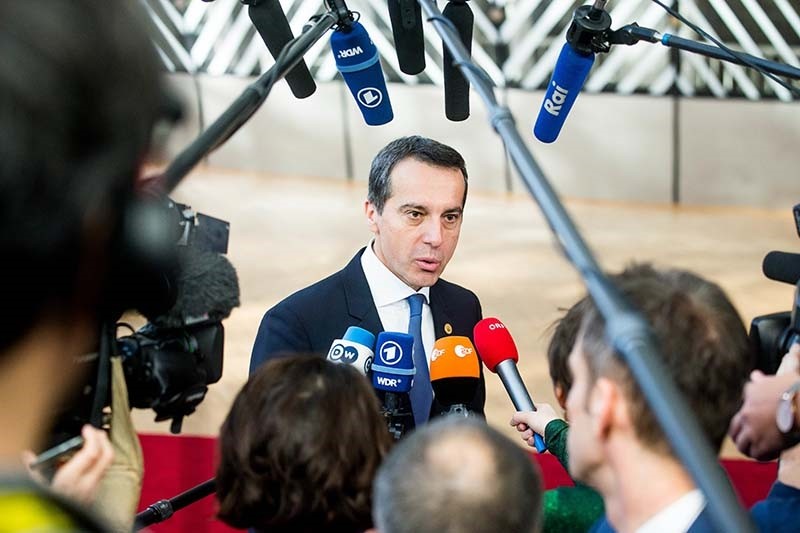 When asked what Austria's government would do should a Turkish minister try to drum up support among Austria's Turks for the April 16 vote, Christian Kern told broadcaster ORF "we would try to prohibit this due to reasons of public security."

Earlier in March, Kern had previously called for a "collective EU response" to prevent Turkish ministers from holding campaign events in EU countries.

Turkey threatened to impose sanctions on the Netherlands and take it to the European Court of Human Rights, for violating diplomatic conventions.

Many countries in the EU, have prohibited the "Yes" campaign, while allowing "No" supporters to hold meetings. For instance, a pro-No campaign carnival was organized in Switzerland, while a Swiss newspaper called on Turkish citizens to vote "No" by writing headlines in Turkish.