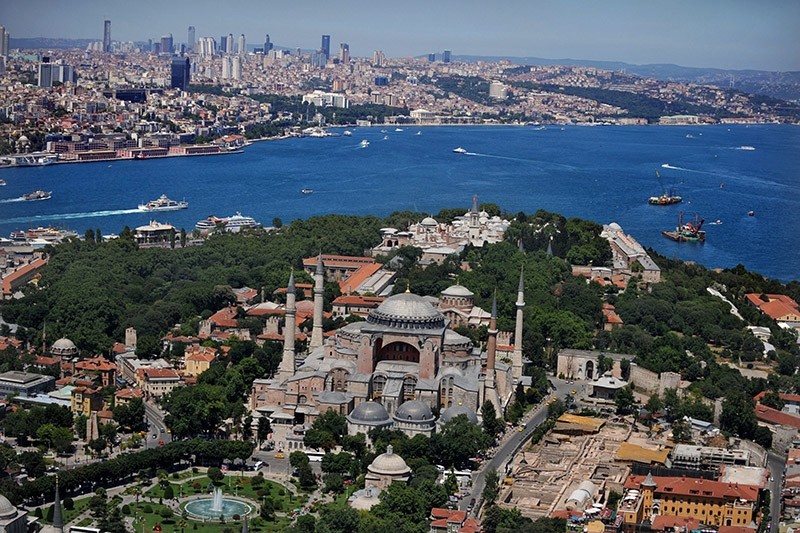 The decision was taken Wednesday, after President Recep Tayyip Erdoğan and Prime Minister previously discussed the cancellation of the protocol between the two cities.

The ministers were due to meet Turkish society ahead of the April 16 referendum concerning a constitutional amendment.

Several Turkish citizens were also wounded during protests in Rotterdam due to the Dutch police using disproportionate force to peaceful protesters.

The ruling Justice and Development Party (AK Party) also announced Wednesday that its lawmakers would resign from an inter-parliamentary friendship group between Turkey and the Netherlands "unless the Netherlands apologizes.