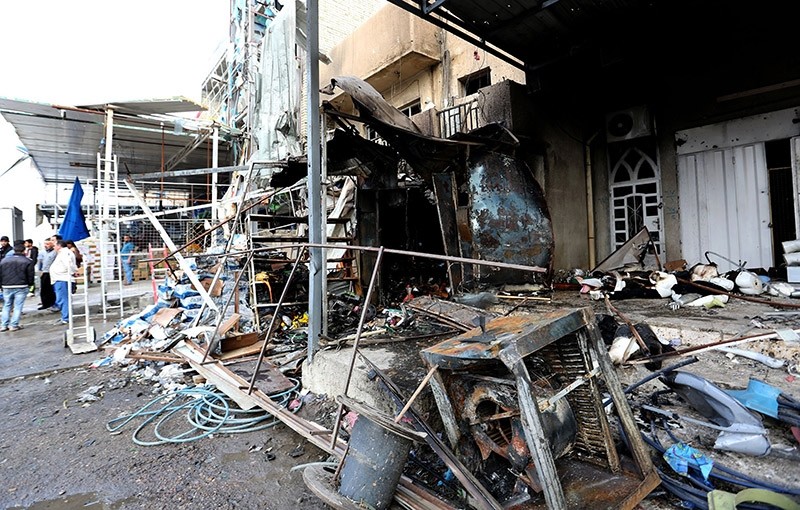 Turkey's Foreign Ministry condemned Tuesday a suicide car bomb attack in the Iraqi capital that killed at least 27 people and wounded 45 others.

"We strongly condemn this heinous attack, convey our condolences to the people of Iraq and wish speedy recovery to the wounded," the ministry said in a written statement Tuesday.

The Daesh terrorist group has claimed responsibility for the car bombing in Baghdad.

The terrorist group said in an online statement posted on a Daesh-affiliated website hours after the attack that a terrorist parked the explosive-laden car in the commercial area of Baghdad's Shiite-dominated southwestern Amil neighborhood.

In mid-February, a car bombing in Baghdad killed at least 59 people and wounded 66 others.

The Iraqi authorities typically blame such attacks, which frequently target civilian areas, on Daesh -- which captured large swathes of territory in the country's north and west in 2014.