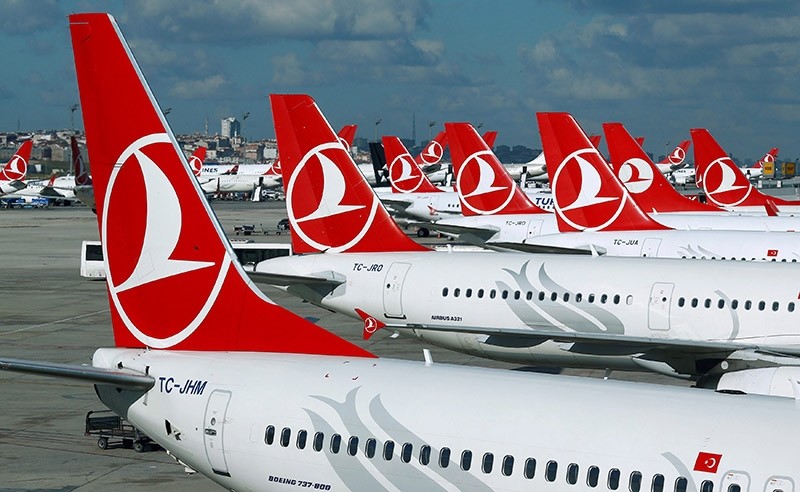 Müftüoğlu noted that the measures taken were not permanent, and stressed that precautions should jointly be taken if there is a risk.

Underlining that a restriction was not the right choice, the spokesperson also added that restrictions being applied to people, who do not pose a risk, would lead to unjust treatment.

Senior Trump administration officials said Monday that starting Tuesday morning airlines flying directly to the United States from 10 airports in eight countries could allow only cellphones and smartphones in carry-on bags for U.S.-bound flights. Other electronics, including laptops and tablets, will be indefinitely banned from the passenger cabin.

The British government Tuesday also banned electronic devices in the carry-on bags of passengers traveling to the U.K. from six countries, including Turkey, following closely on the similar ban of the U.S.

Turkish Airlines on Tuesday said it was one of the airlines subject to a U.S. ban on passengers carrying electronics larger than cell phones aboard flights bound for the United States.