No Syrians will be left to decide Assad’s fate if attacks continue, FM Çavuşoğlu says 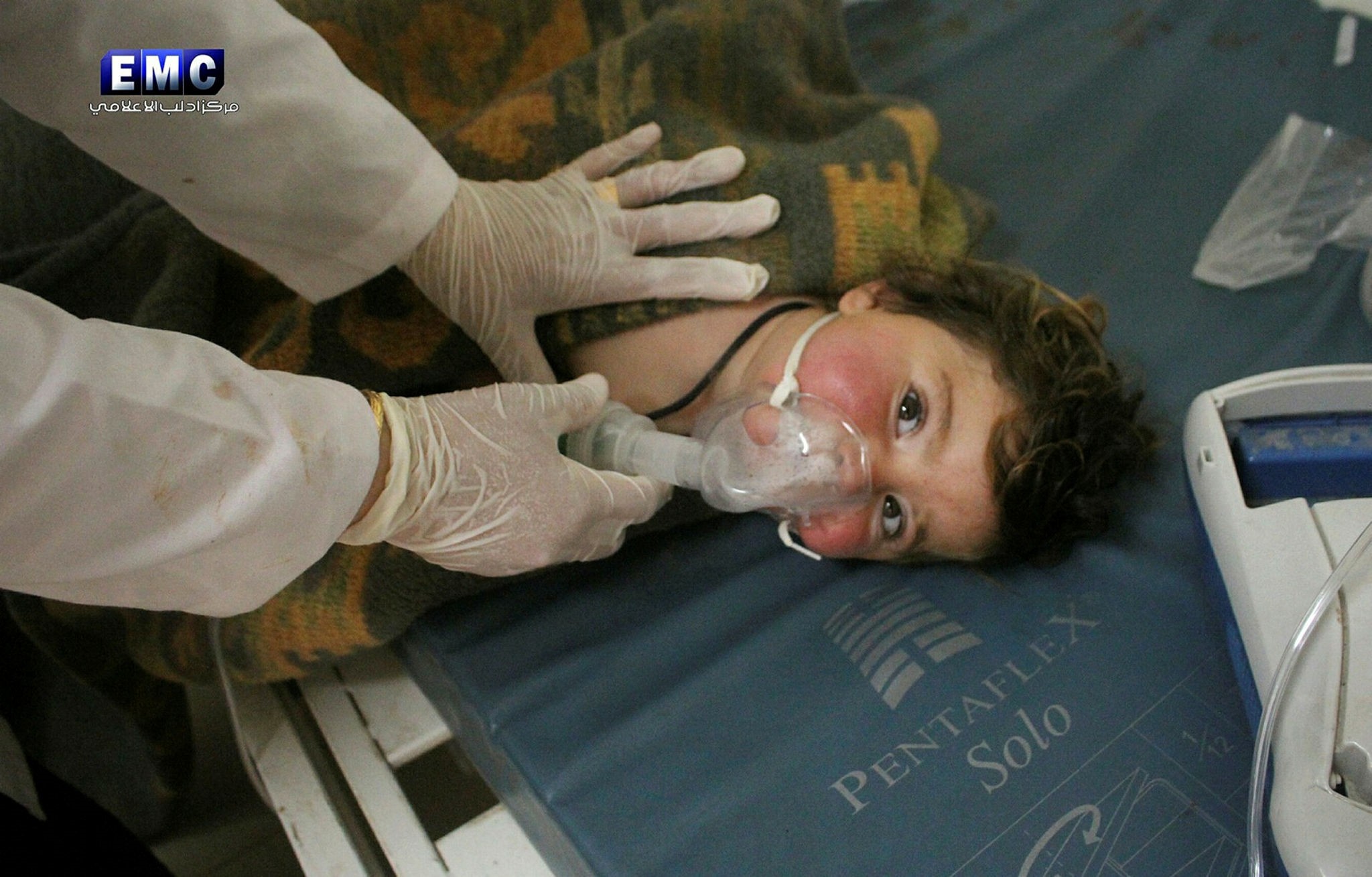 Foreign Minister Mevlüt Çavuşoğlu condemned Tuesday's chemical attack by Assad regime forces and said there won't be any Syrians left to decide on Assad's fate if these red lines continue to be crossed.

Speaking during his visit to Isparta province, Çavuşoğlu said this was not the first time the regime had carried out a chemical attack and criticized Western states for remaining carefree against war crimes committed in Syria.

The top diplomat also criticized Western nations who, he said, give frequent lectures to the Middle East on human rights but will try to cover up the attack.

He called the attack "a crime against humanity" and said the necessary punishment must be given.

More than 100 civilians were killed and 500 others, mostly children, were affected by the chlorine gas attack carried out by regime warplanes on Tuesday in the Khan Shaykun town of Idlib.

The latest chemical attack was seen as the worst in the county's six-year war. With many civilians suffering respiratory problems in dire need of help, Turkey dispatched 30 fully equipped ambulances for rescue operations.

The reports claim that it was the third chemical attack in over a week in Syria as the Assad regime consistently targets residential areas. The first two attacks were reported in Hama province, an area close to yesterday's chemical attack. After the gas attack, the Syrian regime reportedly bombarded a hospital in the town where doctors were treating the wounded victims.

Turkey immediately condemned the chemical attack on Syria's opposition-held town of Idlib, describing it as "inhumane" and "unacceptable."