'Turkey ready to support US military action in Syria if realized' 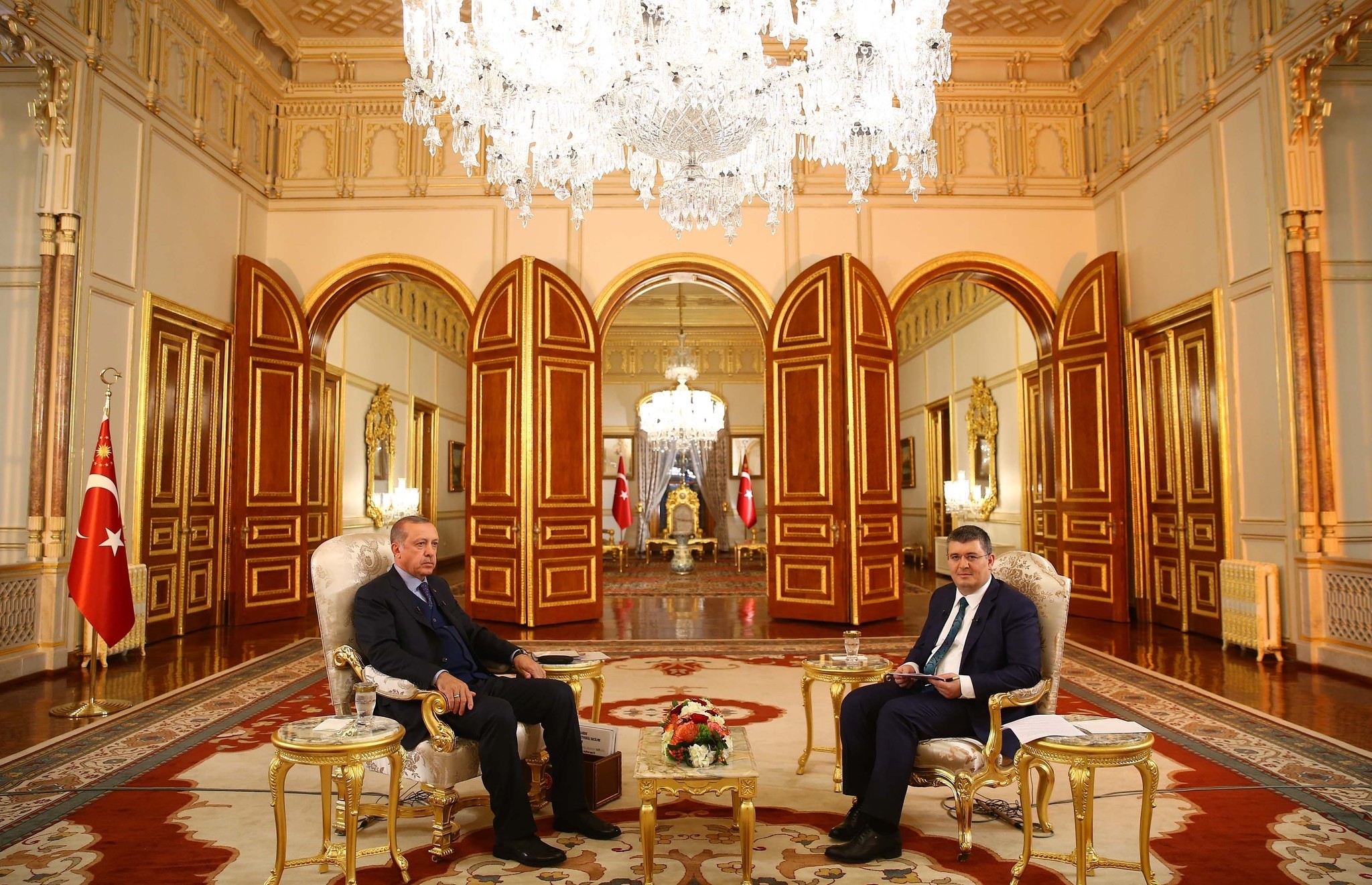 President Recep Tayyip Erdoğan said Thursday that he welcomed reports of U.S. President Donald Trump considering military action in Syria, adding that Trump should back up his plans with action.

Speaking in a live broadcast on Turkey's Kanal 7, Erdoğan said that Turkey is ready to do its part if such military action takes place.

The president also said that Russian President Vladimir Putin had questioned whether the regime forces were behind the chemical attack in Syria's Idlib during their talks.

"It is sad if he still did not understand for the last few days that Assad is the party responsible," Erdoğan said.

Trump told some members of the U.S. Congress late Thursday that he is considering military intervention in Syria upon the Assad regime's recent Idlib chemical attack, according to reports.

Turkey said Thursday that autopsies of Syrian victims from this week's assault in Idlib province, which occured 60 miles from the Turkish border, show that the victims were subjected to chemical weapons.

The Turkish Health Ministry said Thursday that, "according to the results of the first analysis, there were findings suggesting that the patients were exposed to chemical substance (Sarin)," without elaborating.